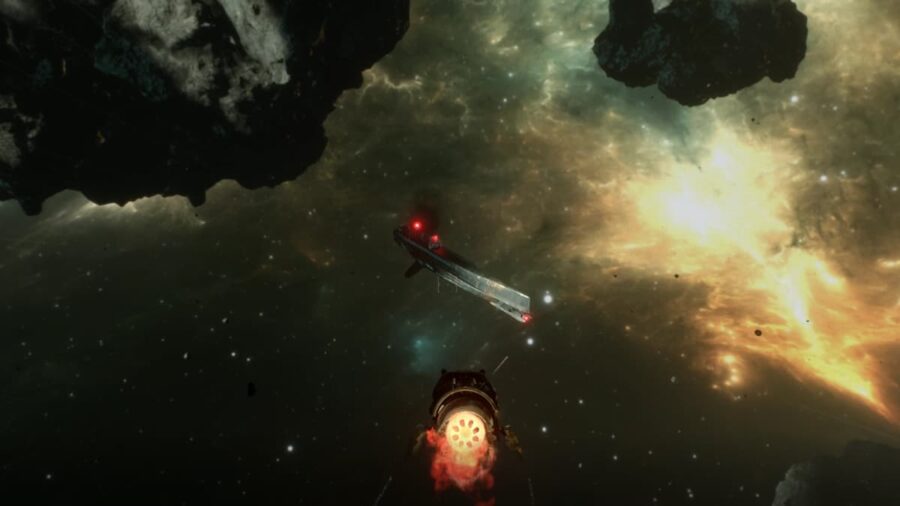 How to Farm Money, Gear, and Weapons in Marauders

To collect money and other items such as weapons and armor, you should focus on raiding damaged capital ships. You can also farm merchant ships, but higher level AI with high level gear seems to only appear on capital ships. You may also encounter fewer players on capital ships, as they primarily attack the main raid target, merchant ships, and other player ships. That said, on damaged Capital Ships, you can find several high-level AIs called Commandos. Commandos will have end-game gear in their inventories, such as the following items listed below:

Gathering the above items from dead commandos will get you enough armor and weapons to use and money if you sell them. In short, the gear and weapons you can find on Commandos can sell for a ton of money in Marauders. You can also find valuable CE Intel documents near the ship’s control/cockpit which can sell for around 7,000. 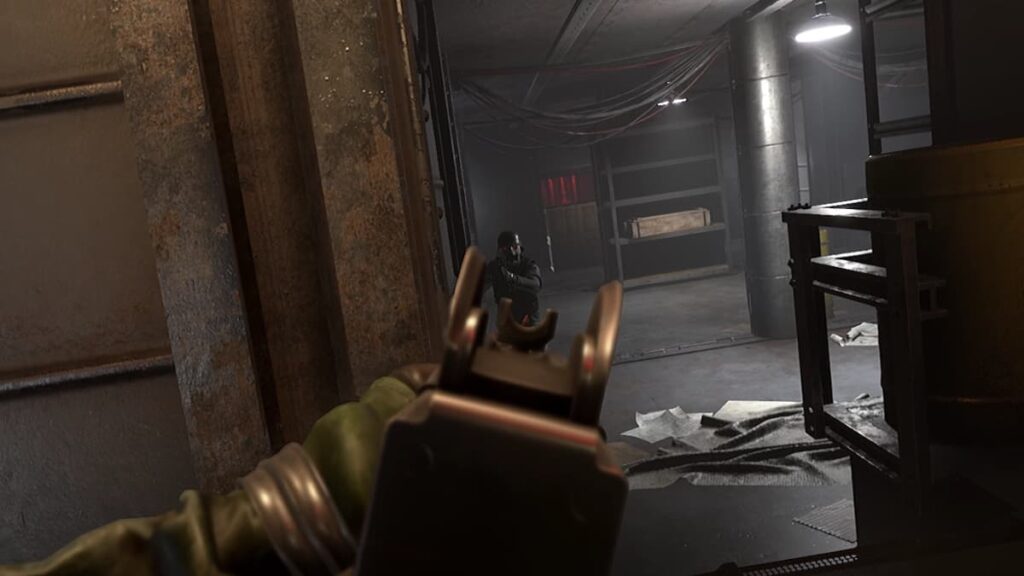 For this reason, we recommend that you cultivate and sell weapons and armor that you can obtain from dead Commandos and collect the CE Intel document. However, before you start farming capital ships, we recommend only picking up a weak gun or weapon to minimize potential gear loss if you die. You should also bring a decent backpack to fit at least one Full Panzer Armor chest piece inside the bag.

Related: How To Level Up Fast And Gain Skill Points In Marauders

Where to find capital ships in Marauders

If you want to find a capital ship in Marauders, you need to look for a long smoking ship floating somewhere near the main raid target in Marauders. But remember that capital ships don’t always spawn, so if you don’t see a capital ship after searching, it’s probably not on the map you’re currently on. Either way, we recommend searching the immediate area near the Raid target and trying to locate the Captial ship as shown below. 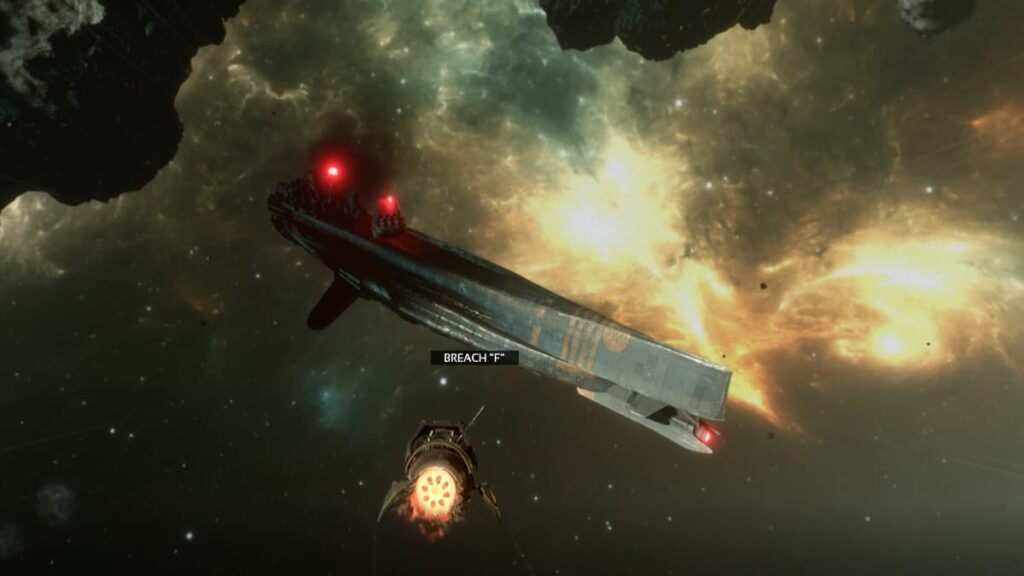 When hunting capital ships, keep an eye out for smoldering ships with active turrets like the one in the image above. If you start to catch fire from a Captial Ship, fly under the ship to avoid being damaged or try to disable the cannon. If the Captial ship is moving, it is not the ship you are looking for and is instead a player-controlled ship. However, if you don’t see any Captial Ships, then the ship probably didn’t appear in your match. In this situation, you’re better off leaving, chasing a merchant ship, or just trying your luck on the raid’s main target.

Related: Where To Find Security Personnel In Marauders

How to Escape Captial Ships in Marauders 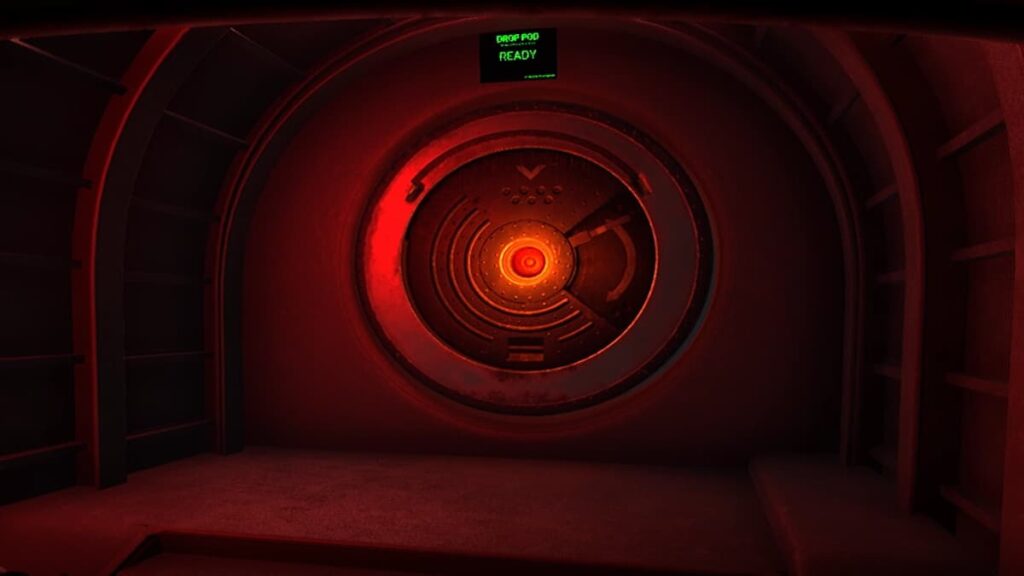 If you want to find and loot the CE Intel document on the Captial Ship in Marauders, you need to fight your way to the ship’s control room. Using stairs, you can reach the control room by progressing up the ship. Eventually, as you move up the ship, you should find a room like the image below. You can find the CE Intel document sitting on a table inside the room, but be careful as there will be around two commandos inside the room.

Where do players board Captial Ships in Marauders?

When players board the Captial Ship, they board somewhere near the barracks, bunk beds, and a small kitchen on the left or right side of the ship. Because of this, you can set up ambushes for rival marauders whenever you hear a loud crash near the barracks on the right or left side of a capital ship.

To learn more about Marauders, at Pro Game Guides we have guides like Where to Find Silver in Marauders and Explanation of Crafting in Marauders – How to Craft Items, Weapons and Armor