We distributed prizes to the artists who received recognition from the jury of the competition “Jawor – Sources of Culture” during the regional finals at the Janusz Hajdun Concert Studio at Radio Gdansk on Sunday 29 May. The guest of the ceremony was Jaroslav Selin, Minister of State at the Ministry of Culture and National Heritage and Governor-General of Antiquities.

The Gore – Culture Resources competition was first organized in 2010 by Radio Kielce. Hundreds of artists participate in it every year: orchestras, orchestras, singers, instrumentalists and instrumentalists of popular culture from a particular region. This year, the festival adopted a national formula. Radio Gdansk invites all folk artists from Pomerania to participate in the competition. We were looking for regional artists and creators that we can foster, building together the unique and traditionally rich Pomeranian identity.

– Immediately after the concert, it can be said that the inclusion of Radio Gdansk in the group of organizers of the folk culture festival “Jawor – the source of culture” was a very good decision. For a long time, our radio station wasn’t too loud, too noisy, too colorful and too creative. Our expectations are confirmed that the creators of popular culture from Pomerania are a group of very creative people with a very positive attitude towards the world; Those ambassadors from the region who contribute to the development and construction of this Pomerania brand. We will certainly want to continue this project in the coming years, because you can see that it is well worth it. Granted, Jawor is a national festival, but Pomerania cannot be missing from this group, which is why Radio Gdansk joined the group of organizers. We cannot imagine presenting and talking about Polish culture without the participation of artists from our region. In terms of culture, Pomerania stands out from the rest of the country. Dr. Adam Schmielecki, Head of Radio Gdansk, said that regional culture is a distinctive feature of our region, it attracts tourists and people from all over the world.

Performance of the winners in RADIO GDAŃSK . studies

In the first edition of the Pomeranian stage of the competition “Jawor – the source of culture”, nearly 50 submissions were submitted, the winners of which were selected in three categories. It was also decided to award ten prizes. The jury consisted of: Weronika Korthals – singer, Sonia Klein-Wrońska from the Department of Popular Culture in Wdzydze, Pawe Zagańczyk – lecturer at the Music Academy in Gdańsk, Maciej Łyszkiewicz – Deputy Head of the Music Editorial Office at Radio Gdańsk and Dr. Adam Shmelecki – Head of Radio Gdansk. 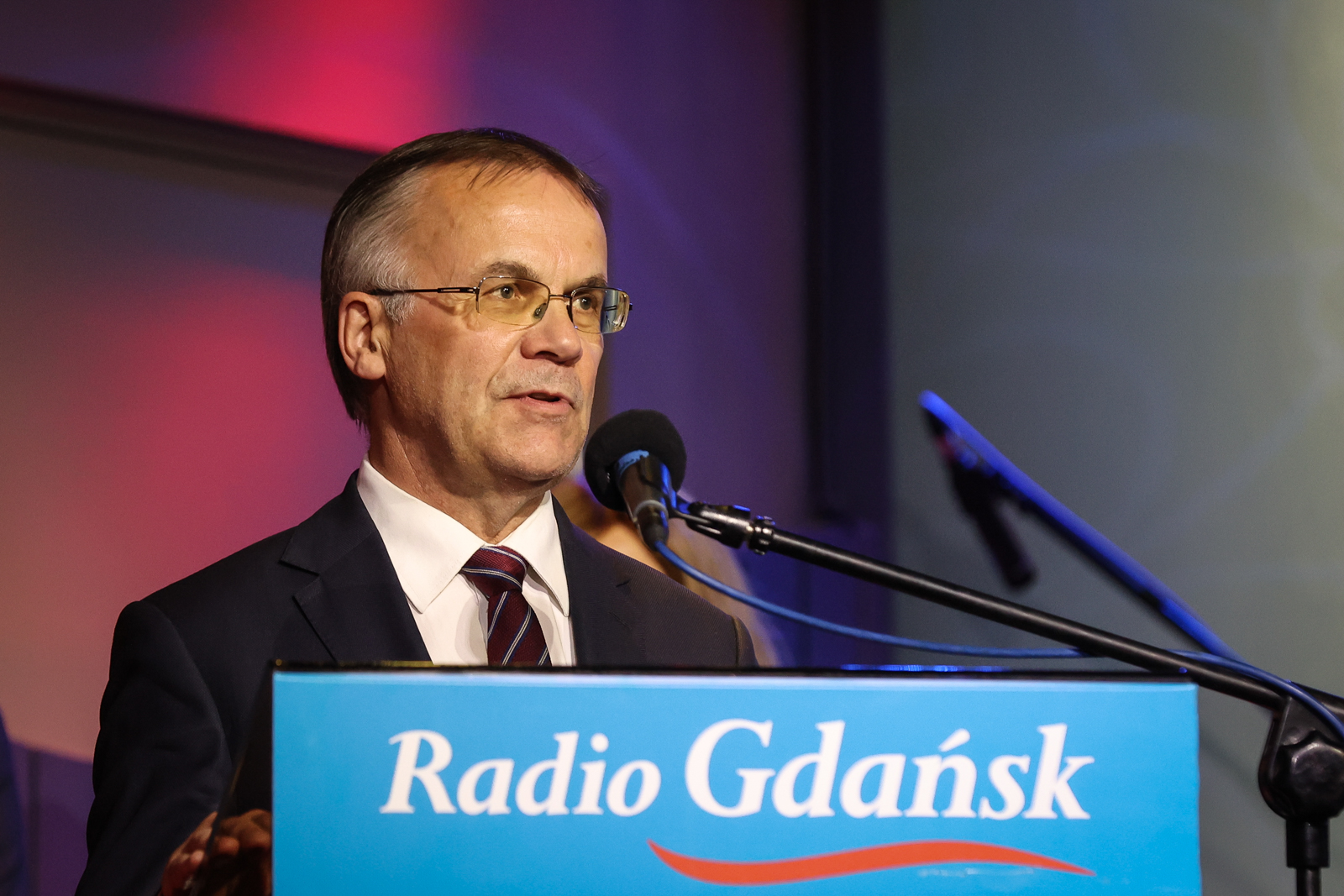 The winners performed during the festive regional finals, which took place on 29 May at 4:00 pm at the Janusch Hagedon Concert Studio on Radio Gdansk. We also gave out prizes that evening. 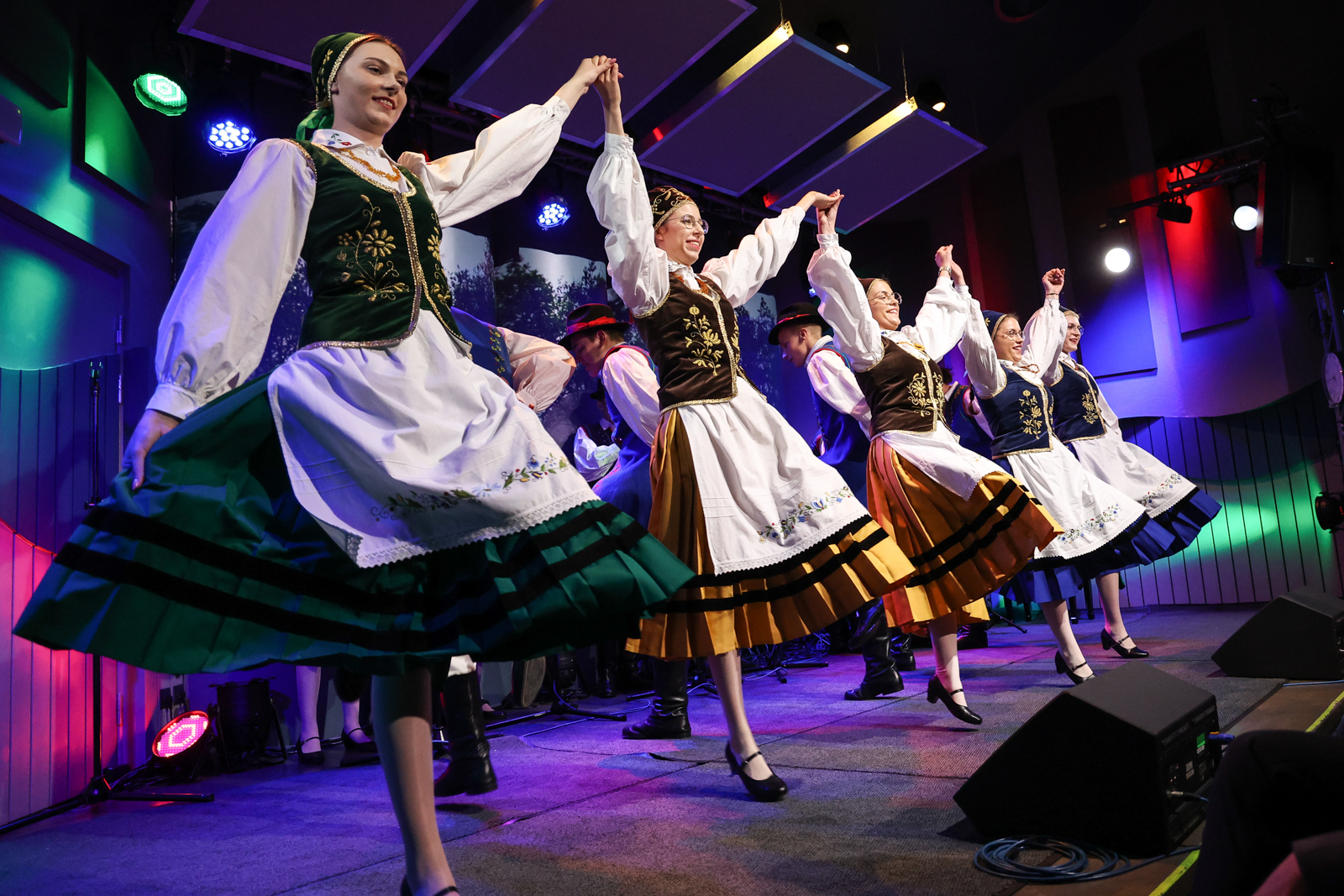 Janusz Shvetkowski, winner of the “Soloist” category, composes, plays and sings. He rarely appears on stage because “there is no time somehow”. Once he changed his job as a journalist to the profession of a construction worker, now he’s buzzing in breaks from putting up a roof, a house, or a chimney. Friends and family say she also sings when shopping in the store and at the table. Each year, he supports the celebration of the New Year in Kashubian by playing in the bazoons. He gives concerts, plays traditional folk instruments, writes texts and composes. He describes himself as a non-carpenter and wonders if he’s still a journalist. He lives with his family in the idyllic village of Kożyczkowo.

Membership has become a tradition

Kashubian Song and Dance “Sierakowice” – winner in the “folk band or ensemble” category – has been in continuous operation for 42 years. At the time, it was deeply rooted in the identity of the local community. It educates, educates and shapes the sense of regional patriotism in future generations. In many cases, band membership is a family tradition. Young people here find space to develop their musical and dance talents.

For 25 years, the ensemble has been associated with the Municipal Cultural Center in Syrakovice, where its members learn to play musical instruments. The center also provides them with organizational support, thanks to which they give concerts not only in Poland, but also abroad, winning many reviews and show folklore at the highest level. And they have an extensive repertoire: in addition to the rich display of Kashubian folklore, they present bouquets of Łowicz and Krakow dances, as well as various musical and lyrical compositions.

Kashubian Song and Dance ensemble “Sierakowice” has won many awards, including “Złoty Tur” at the Kaszubska Song, Dance and Gouda Festival in Chuznice (1986 and 1989); “Amber Neptune” at the Festival of Folk Groups of Northern Poland in Gdansk (1984 and 1986); Kashubian Regional Teams Review Grand Prix, Wierzchucino 2008; 2nd place in the folklore ensemble review of northern Poland, Piasecno 2014; Main Prize at the Baltic States Festival in Karlshamn, Sweden, 2013 and 2015; Grand Prix of the Pomeranian Folklore Review, 2015. In recognition of their contribution to regional culture, the group was also awarded the following titles: “Municipal Merit of Syrakovice” (1992), “Pearl of Kashubia”, as well as the Kartuzy Staroste Prize (2007 and 2015) and the badge “Zasłużony” dla Kultury” Polska in 2010. In 2018, he was awarded the Oscar Kulberg Prize “for the merits of popular culture”. 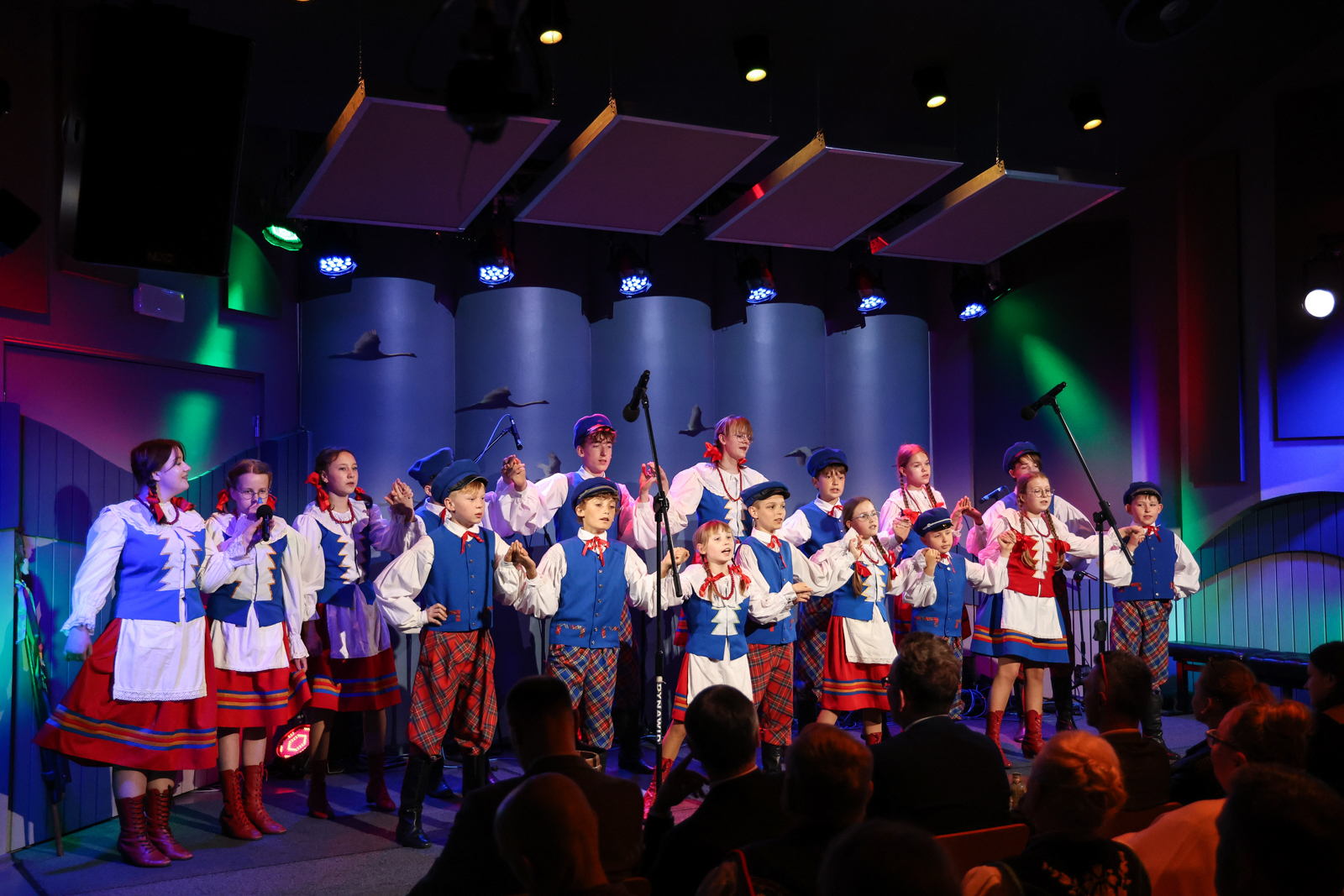 Irina Brzeska, winner in the “Crafts and Folk Art” category, is a sculptor and scholarship recipient from the Minister of Culture and National Heritage and Marshall of the Pomerania Province. She lives in Kożyczkowo, but comes from Jeremiah, and in her facilities she can combine and compare the regions with which she is related. He brings his sculptures to life, realizing his original puppet theater, alluding to Kashubian literature, letters and myths.

Co-author of the stop-motion animation “Adventures of Remus” and the author of the sculptural performance of “Kite Wooden Bird,” inspired by the Kashubian tradition of kite-cutting on a midsummer night. . The premiere of the concert took place in 2018 at the Municipal Center for Culture, Sports and Leisure in Shmelno, during the finals of the Rodno Mowa competition. The show also coincided with the opening and the exhibition “Private World” at the Kashubian Museum in Kartuzy, for which (and for a series of theatrical performances) Irina Brzeska and the aforementioned Kashubian Museum in Kartuzy the “Pomeranian Museum” award. Competition.

Ms. Irina has been engaged in sculpture for 19 years. The most important thing for her is to find the schools she created through her sculptural performances. You want the students to know that there is a figure that shows the whole world of living sculpture. Her biggest success will be getting the chance to earn a living from the job she loves.

Winners of the main regional prizes in three categories will represent our region in the national final of the competition organized by Radio Kielce, which will take place at the Kielce Village Museum in Tokarnia near Kielce. The trip is an opportunity to win the award of the Minister of Culture and National Heritage a. Piotr Gliński. The final will be held nationwide from June 25-26.
Winners in the “soloist” and “folk ensemble” categories will also receive a ten-hour recording session in the concert studio of Radio Gdansk, and the winners in the “crafts and folk art” category will have the opportunity to present their work during an exhibition organized by Radio Gdansk.

The organizer of the competition is Radio Gdańsk and its partner – Radio Kielce. The campaign sponsor is PKN Orlen.