“It is sometimes called the Church’s ‘best kept secret’–not because the Church hides it, but because Catholics ‘from benches’ generally learn their faith from Sunday sermons rather than by reading papal texts”–read excerpts from Brian England’s book Should the First Million Be Stealed? Practical application of Christian values ​​in business.

Integrity means that any component of something is compatible with each of the other components. When faced with an ethical problem, integrity responds appropriately — not just once, but every time. A company characterized by integrity consistently applies ethical principles in all areas of its activity. Wherever we look – in marketing, sales, service, production, accounting or finance – the dominant ethical control is complete and operating effectively.

If your company is ethical in one area, but not all, it is not an ethical organization. If your company is ethical ninety-eight percent of the time but ignores the other two percent because “no one is perfect,” then it is not an ethical organization. Think about this statement. It’s easier to follow the rule one hundred percent of the time than to allow the occasional exception. When we allow occasional exceptions, it suddenly becomes very difficult to draw a line between true and false. “Oh there, we made that exception recently and nothing happened. Then we can do it again.” The standard soon becomes an elusive ideal rather than a requirement, and the organization becomes too lax on itself. However, an integrated approach to ethics is about more than consistency. Integrity begins with natural law, incorporates certain cardinal virtues in business, and adds important principles contained in Catholic Social Teaching (KNS) – the ultimate papal interpretation of faith and reason applied to human relationships. The KNS is based on the peak achievements of the ideas of saints and scholars who have analyzed the human condition over the centuries. It reflects universal and timeless realities, at the same time modern and contemporary and backed by empirical research. Integrity requires that everyone in the organization adhere to the same principles of ethical decision-making. In this way, doing the right things is woven into the entire organisation.

Catholic social teaching also reflects the fact that the Catholic Church has often tried to be a guide on various topics of interest through the publication of pamphlets. These documents are intended for wide dissemination and are aimed at people of all faiths and beliefs. They represent the best achievements of the church’s ideas of how people respond to social challenges, and the solutions they propose are consistent with the gospel message.

The General Letters are the principal educational documents endorsed by the papal authority; They present science and ethical guidelines that bring together the work of the best theologians, philosophers, and scholars. On the website of the Vatican you can find the texts of numerous publications, many of which deal with social issues.

Catholic social education is based on natural law and the ethics of virtue. It is a pity that many people, including Catholics, do not know and understand the basic facts of KNS. It is sometimes called the “best mysteries of the Church” – not least because the church hides it, but because Catholics “from church benches” generally learn their faith from Sunday sermons rather than by reading papal texts. 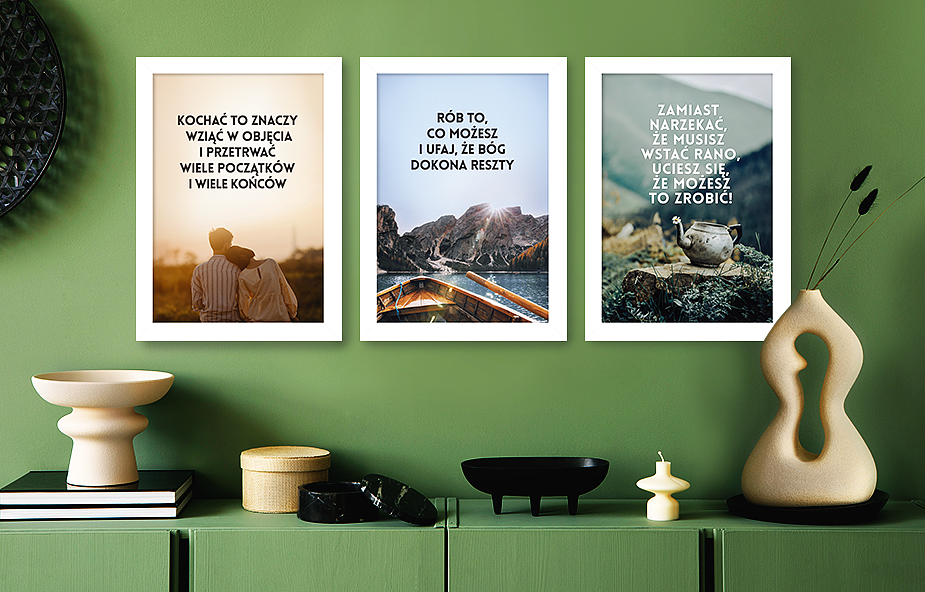 However, when Bible-inspired Christians encounter the principles of the KNS, they usually endorse them because they see the biblical relationship between each of these principles. (…).

The Church’s doctrine consists of the following four principles that define its general direction and focus: human dignity, solidarity, subsidiarity, and the common good. Let’s look at a brief summary of it and see how it is applied in practice in business operations.

Everyone has noted the subtle tension between the four principles, especially between human dignity and the common good, and between solidarity and solidarity. Integrity requires a balance between these two pairs.

Of course, we always think of people first, but we do so in a way that is geared towards the enduring legacy of our activities in society. It is true that we always support our team members, but in a way that does not diminish their individual responsibility and authority.

I assure you that all four principles of integrity are very practical. It is based on human nature and has been tested through centuries of experience. When companies treat people with dignity, when they promote teamwork in the office, when they organize themselves optimally for personal responsibility, and when they have a strong interest in the common good, success comes. These rules are very realistic.

Excerpt from Brian England’s Should the First Million Be Stealed? Practical Application of Christian Values ​​in Business.