Another week in Sopot is a real treat for fans of good music. Fans of handcrafted alcohol and food from food trucks will be pleased – just go to neighboring Gdansk. Check out what events await you in the coming days.

Henryk Cześnik has had artistic success since the 1980s, constantly building his own clearly defined and recognizable style. Professor at the Academy of Fine Arts in Gdansk, also a graduate of the Academy of Fine Arts, all his artistic life is connected with Sopot. Sopot is a “genius place” for him. His art studio is located next to the legendary Villa Berger, where the State School of Fine Arts is located. The artist is worthy of continuing this “bohemian romance” that “emerged from a specific atmosphere in which you can fall in love, in which you can suffocate, and which sets the tone for the entire culture of the coast.”

Henryk Cześnik loves his nihilistic and unnatural world. This is his inner and only image of man, or rather of humanity. It is an irrational image of a rational human being who calls himself a supposedly rational being. Because The protagonists of his paintings are deformed caricatures – torn, tattered, distorted and perhaps terribly lonely in his escape from reality that hurts so badly that he tears. It is an honest and real world, and at the same time metaphysical ontological. Suffering and pain has its color, its space, its mood and even a kind of romance here. Is it possible? Everything seems possible in the paintings of Henrik Czesnik. . The result is loneliness, sickness, suffering, madness and an overwhelming sense that life hurts sometimes, real and experiential pain.

Małgorzata Paszylka-Glaza (part of the text from the exhibition catalog)

Every relationship takes time to mature. I was waiting. Quebonafide is back. This will be the artist’s last tour – a wonderful farewell. Quebonafide will play at ERGO ARENA Gdańsk / Sopot on May 27, 2022.

– I’ve made a decision that next year’s tour will be the last I’ll take as a Quebonafide. I don’t want you to read this as some kind of conspiracy or just another game on my part. Of course, I’ll be driving you by the nose for a while, but this particular situation isn’t the case at all. So I have nothing left but to invite all of you to the farewell parties of the character who has accompanied you and you for the past few years. I do not want to write about how wonderful this event was, because it is meaningless. You just come to see – Quebonafide reported.

We are approaching the seventh edition of Hevelka! It is a popular festival of artisanal alcohol, which will take place on May 20-21 in the elegant interiors of the VIP restaurant at the Gdansk Stadium. Hevelka, with its name referring to Jan Heweliusz, an astronomer and brewery in Gdańsk, began as the largest brewing event in northern Poland. This year, there will be the best craft breweries from all over Poland and beer shows, brewed especially for the festival. For two days, participants will have the opportunity to learn the secrets of beer brewing, learn about new flavors and taste other artisanal alcohols – tinctures, distillers, liqueurs, and wines. Beer and soft drink enthusiasts will also find something for themselves. All this is accompanied by excellent and varied food served from food trucks.

Exhibitors will present tasting samples, in the case of craft beer with a capacity of 0.1 liters, as well as larger portions – 0.3 liters and 0.5 liters. Festival cups will be an important environmental component of Hevelka. In order to get rid of the plastic as much as possible, each guest will have the option of receiving a trophy in the price of the ticket. However, the organizers give guests a choice – instead of a glass, you can spend a voucher worth 10 PLN on purchases in the Hevelki store or support the Hospice Foundation, which is the partner of the festival.

Two musical evenings, three artistic memories, more than eight hours of excellent music and a Sunday filled with the best sense of humor – the organizers announced. The Polsat SuperHit is one of the most popular Polish festivals. The seventh edition is scheduled to take place on the weekend of May 20-22. We have three days with the most famous Polish music and the best cabarets. Viewers will see performances by stars such as Seluia Grzyszak, David Kwiatkowski and Ralph Kaminsky. The festival will be hosted by Krzysztof Ibisses, Carolina Gillon, Paulina Sekut-Jesina, Marcelina Zwadzka and Maciej Dubor.

Plastids – the history of dreams 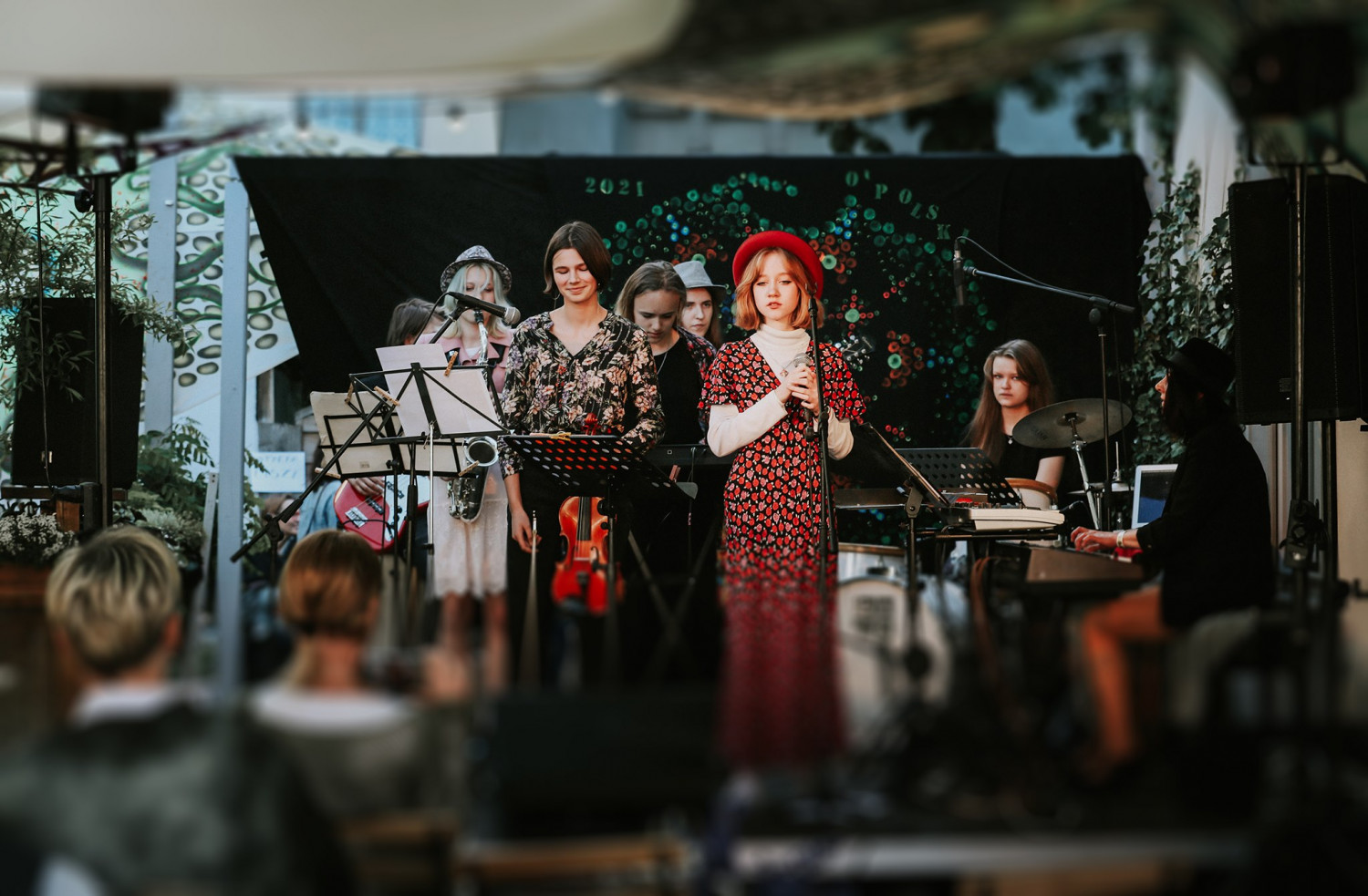 Team Plastdy (formerly SevenTeam) was founded in 2019 by approximately 14-year-old students from Sopot Primary School. The idea of ​​making music together spontaneously arose after Jadwiga Możdżer provided the school with a piano. The band initially played songs, but the musical passion, commitment and sensitivity of the young artists made them include their own compositions in the repertoire, which led to the release of the album titled Chronicles of Dreams.