It will be a celebration with a first-class theater, which will creep into the many nooks and crannies of Bielsko-Biała. And this is with an international cast, because notable European theaters will come to Bielsko-Biała. – We not only want to be influenced by the beauty of the image, the art of animation, but also to open a space for discussion about art and man in the modern world – announced Jacek Popławski, Director of Banialuka Puppet Theatre.

The 29th International Festival of Puppet Art will begin on May 21 and will last for five days. After the epidemic is broken, you will be able to enjoy the festival again, which for more than half a century has been a celebration of puppetry, artistic theater and a form aimed at the general public. It introduces new trends in puppet art, promotes artists unknown to the Polish public and shows the first Polish performances.

Great theaters from Belgium, the Czech Republic, Denmark, Spain, France and Poland have been selected to compete in the 29th edition of the festival – the Banialuki group also presents. In addition, in addition to the competition, the program includes two outdoor performances: “Eurydyka” by Teatr Biuro Podróży and “Women in Red” Living Picture Visual Theater (Hungary), as well as the latest productions of the Banialuka Puppet Theatre. : “Smoky”, “Process”, “Mama’s Hair” that quickly captured the hearts of the audience. Presentations feature formal solutions and interesting themes that touch on contemporary and global issues. We talk among others about the need for friendship, love, sympathy, transience, the importance of memory, the existence of metaphysics, the changes of civilization, immigration, violence and rejection of the other. We are planning many additional events, including post-performance talks with artists, performance reading or an interesting workshop group – to be included in Banialuka. 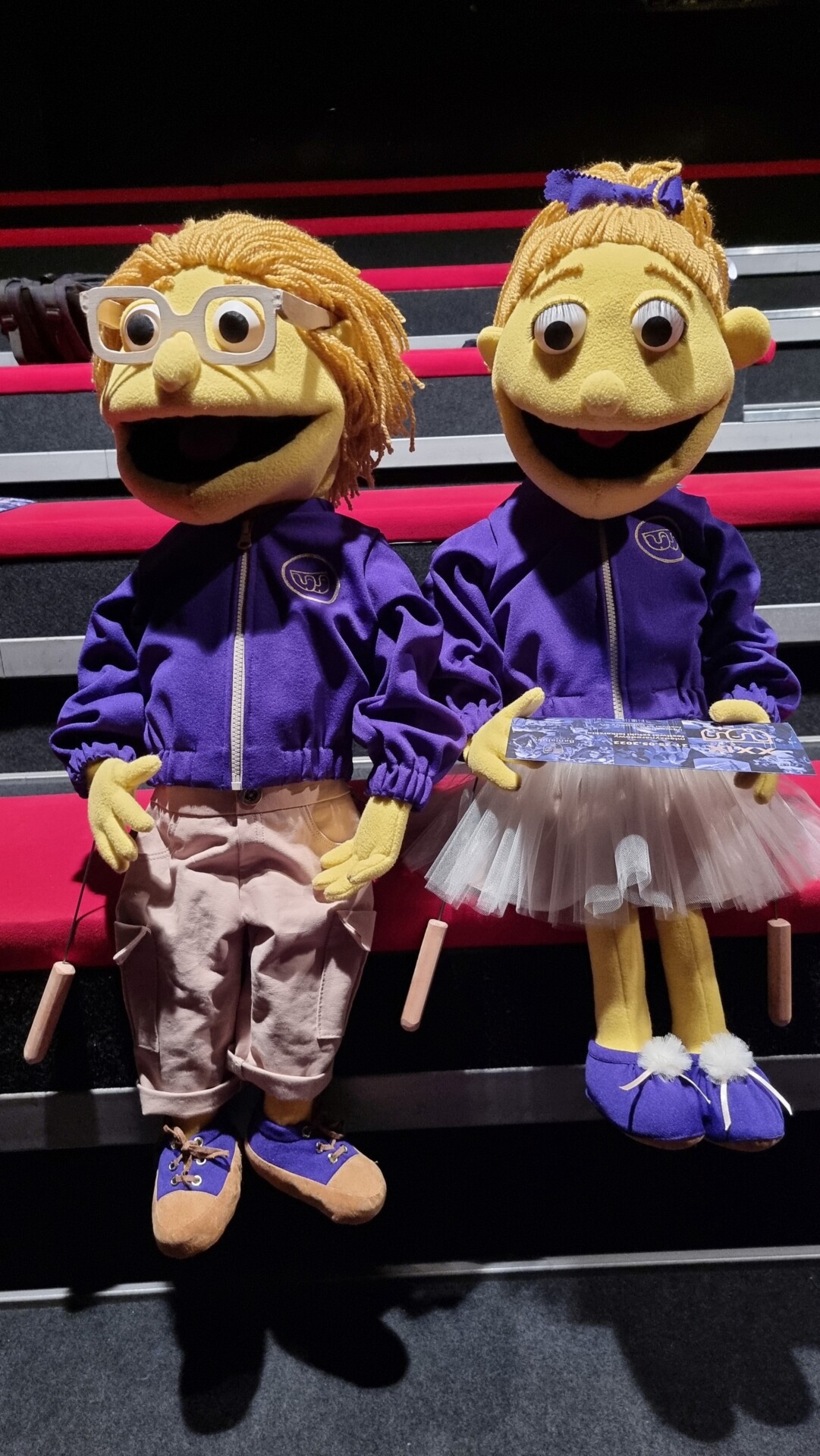 The performances participating in the competition part of the festival will be judged by the main jury: Bożena Sawicka, Lucyna Kozień and Konrad Dworakowski and the jury of young critics: Iga Skolimowska, Katarzyna Pawlicka, Karolina Kosieradzka.

The art of puppetry, using the limitless possibilities offered by the use of metaphor, art and animation, can present the person and the world around them in a unique and innovative way. Artists surprise with innovation, color and originality in their work. They refer to classical techniques, experience the symbiosis of an actor and a doll as equal partners on the stage, and introduce modern visual techniques. By directing their art to both children and adults, they addressed both light and existential issues, and asked eternal questions about purpose and meaning – presents Jacek Popławski, Banialuka’s president.

The first feature of the theatrical celebration will be the festival procession. It will be formed by artists from the Banja Luka Puppet Theatre, the organ mill, walking on stilts, a group of actors and artists of the Art Masters Living Statues, jugglers from the Świat (ł) theater, as well as festival guests and enthusiastic spectators. by the Walimy Percussion Group in Kocioł. The peak of street energy and interdisciplinary creative synergy will pass along the streets of Bielska-Biała: from Pulka and Lulka Square, through Galeria Sfera 2 – from the main entrance, to the exit next to Embek – then along the pedestrian bridge over the River Biała and the promenade along Biawa next to Klimczok DH, then along ul. Listopada, then along Wojska Polskiego Square, along the pedestrian crossing at ul. Stojałowski until you reach Town Hall Square, where Mayor Jarosław Klimaszewski will welcome the festival procession. The Living Picture Visual Theater from Hungary will present itself in a short version on the Town Hall Square. The evening theater in Bielsko-Biała will be rich in attractions, its touches will be shown in several places. Sfera Gallery will be dominated by Street Art Masters Living Statues, with active performances in both buildings. In Bolek and Lolek Square, we will see fireworks performances by Teatr Świat (ł) A. The official opening of the festival will take place at the Banja Luka Puppet Theater with the play “Dragons” by Anna Novica. Late in the evening Boleslav Shropry Square will become the stage for “Eurydyka” at the Biuro Podróy Theater from Pozna.

The festival website with the program and all the details – here. 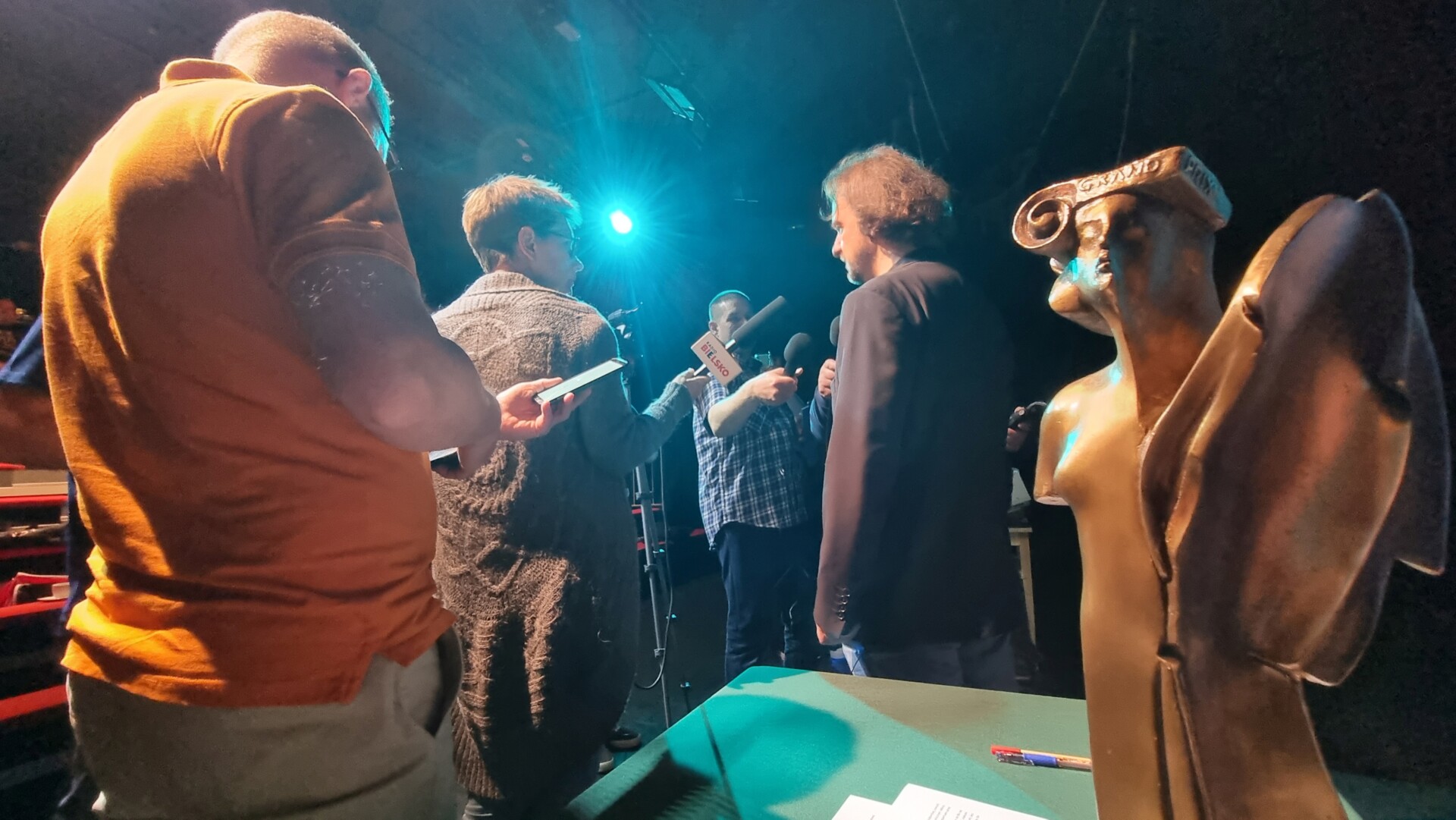