In an interview she just gave Marie Claire said that she had a panic attack in 2016 while working on one of her films. During the traumatic incident on the set, the actress was the only woman in the room at that time. McDowell said the panic attack occurred shortly after Donald Trump was elected president, which she said worsened her emotional state.

She had her first panic attack on a set while working. Getting ready to record the scene, I turned around and only the guys were there. I felt like I was in the middle of a sea of ​​men! It was a very difficult experience for me. I fell to my knees with emotion.

Unfortunately, the actress did not reveal what movie she was shooting at the time. On how she deals with a panic attack:

I ran out of the room and into the bathroom, and I looked at myself in the mirror and said, “Get together.” It just terrified me that I had never seen any other woman. It’s not that I have anything against men. I do not have! I just don’t feel comfortable with big groups of guys. Since then, I have been more interested in whether there are women in the group.

After a wave of multiple revelations about sexual harassment in Hollywood, the #MeToo movement was born in 2017. As McDowell admitted, “You can see the difference in plans since then, there are a lot of women.”

McDowell She was born on April 21, 1958 in Gaffney, South Carolina (USA), her real name is Rose Anderson McDowell. Her parents are music teacher Pauline “Pauli” Johnston and Marion Saint. Pierre McDowell who worked in the timber industry.

She was the youngest of four sisters and was brought up in a decadent family. Her father divorced Pauline, and when Andy was eight years old, he had an affair with another woman. On the other hand, the actress’s mother was an alcoholic and passed away at the age of 53.

Andy McDowell began her film career with her first appearance in 1984 in “Greystoke: The Legend of Tarzan, Lord of the Apes” directed by Hugh Hudson. After appearing in the TV series “Secrets of the Desert”, she starred in the Steven Soderbergh film “Sex, Lies and Videotapes” (1989). Anne’s role turned out to be a career breakthrough for McDowell. 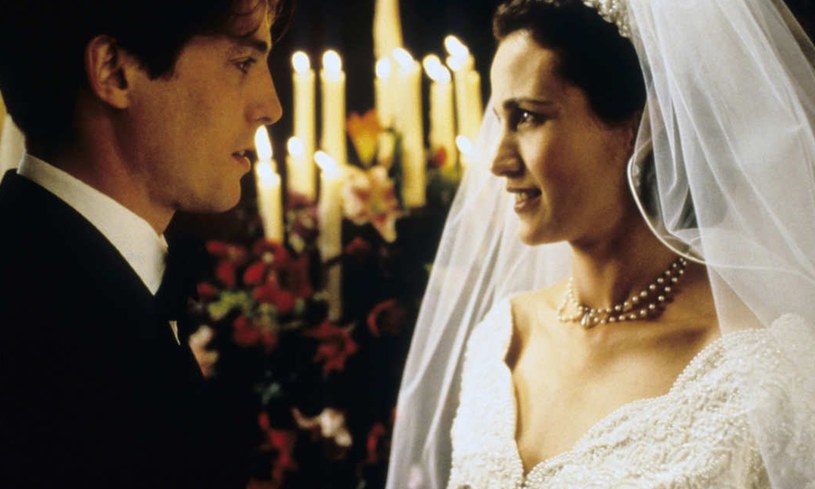 Her career also includes showing episodes for magazines like “Elle” and “Vougue”. She also promoted perfumes and collaborated with cosmetic companies and fashion designers.

Other highlights of MacDowell’s directing were participation in Peter Weir’s comedy “Green Card”, opposite Gerard Depardieu, and “Grundhog Day”, which movie fans will remember as Bill Murray’s acting performance, but for the role of TV producer Rita, MacDowell managed to win an award Saturn Award for Best Actress. MacDowell’s very strong position on the popular cinema map in the 1990s was cemented by his performance in the cult comedy “Four Weddings and a Funeral” (1994). 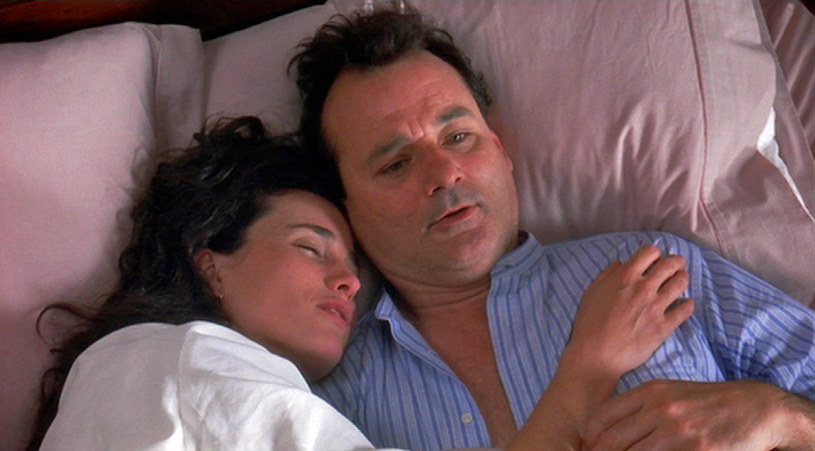 Recently, we saw the actress in several successful films (“Magic Mike XXL”, “Fun in the Buried”), but always in roles that were less significant in the development of the plot. The star willingly began to appear in serials. She has appeared in “Kuku”, “Jane by Design”, “Cedar Cove”, “Wireless” and “Cleaner”.

On May 6, the premiere of her new movie “Insomnia for Two” took place on Netflix, and three more productions with Andy: “Good Girl Jane”, “The Other Zoe” and “My Happy Ending” are waiting for their turn. 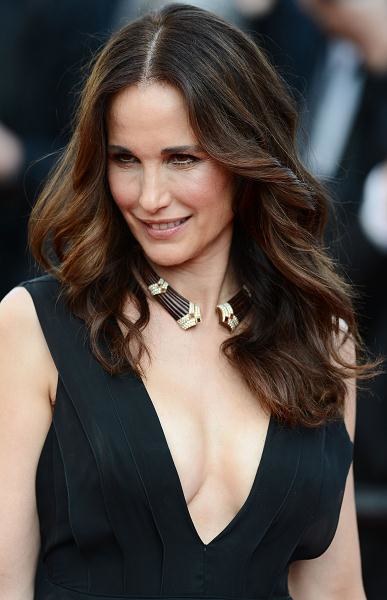 “I feel much more attractive these days than when I was in my 30s,” Andie MacDowell says. “I’m a lot more attractive.” The star of such paintings as “Four Weddings and a Funeral” or “Groundhog Day” ends on Sunday, April 21, 55 years! Photo: Photograph by Ian Javan

Andy McDowell: How does he spend his free time?