The introduction of the multiverse to the MCU opened up entirely new possibilities for the creators of the later films. Doctor Strange in the Multiverse of Madness offers a handful of this concept. Is this a recipe for success? We’re reviewing the latest Marvel movies.

Doctor Strange is a unique character in the Marvel universe, and Benedict Cumberbatch, who plays him, feels like a fish in water on the set of every movie he appears in. Remember how wonderful it is He’s adapted to playing in slightly more entertaining episodes of “Sherlock,” so you can probably tell that playing characters full of sarcasm and ridicule is his nature. The actor waited several years for his second solo project, and in the meantime a lot of other productions appeared that pushed the universe forward in a big way. Thanks to this, he finds himself in a very favorable position, because crossing the boundaries of dimensions and universes seems to be the ideal conditions for telling his story. In Doctor Strange in the Multiverse of Madness, he will once again face the very difficult, but not impossible, task of saving the world. Universe. universes actually. It’s a bit complicated.

Before him will be Wanda, who, out of a pure desire to have children, is ready to sacrifice the lives of others, and even entire universes. To become a mother, you must also acquire a new skill, which means seizing the power of Amerika Chavez – a young girl capable of navigating between universes. Dr. Strange finds himself in the middle of a constant struggle that pulls him out of his daily life. Perhaps you can say that it suits him, because the doctor’s personal affairs are not working out well, but not only him (as will be shown later). Right from the start, we participate in a crazy journey during which little seems to be done. The images before our eyes quickly turn out to be wrong, but the motivation of the main characters does not diminish even when they face failure after failure. A stranger who will not give up, but at what cost will he be able to save Chavez and the multiverse? 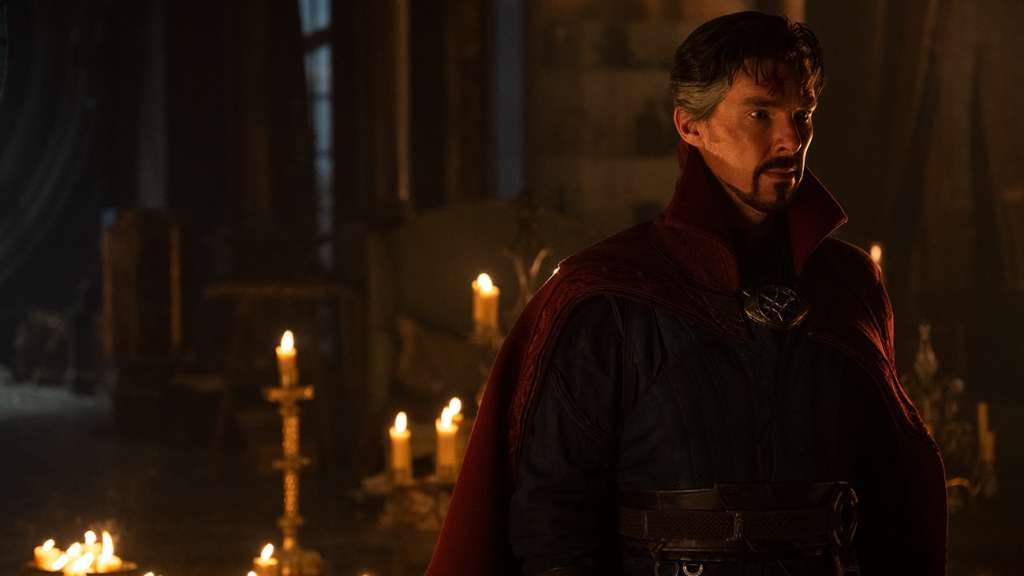 The said ride is a real roller coaster that never slows down. The pace of this movie is killer in places and it can be really hard for some viewers to keep up. A particular snag may be the lack of knowledge of previous films, as well as the series, because “WandaVision” won’t be available until after June 14, when Disney+ enters Poland. Without this background, not everything in the plot of “Doctor Strange in the Multiverse of Madness” would be clear and unambiguous, and some links and references would certainly remain incomprehensible. Can you enjoy checking out without it? Sure, because the goals of the individual characters are so well presented, but the movie definitely loses its appeal if we don’t have a broader knowledge of the background to these events.

While the Marvel movies (especially when we touch on the multiverse) aren’t productions full of logic, the lack of consistency in Sam Raimi’s production is surprising. Obviously, some rules only apply in favor of history. For the sake of the plot, the characters are unable or unable to do something, which can be annoying at times, because some fights can end in an instant, and last much longer. This is the domain of all superhero conflict, but it can be more or less obvious, and unfortunately Doctor Strange Multiverse of Madness falls into the latter category. 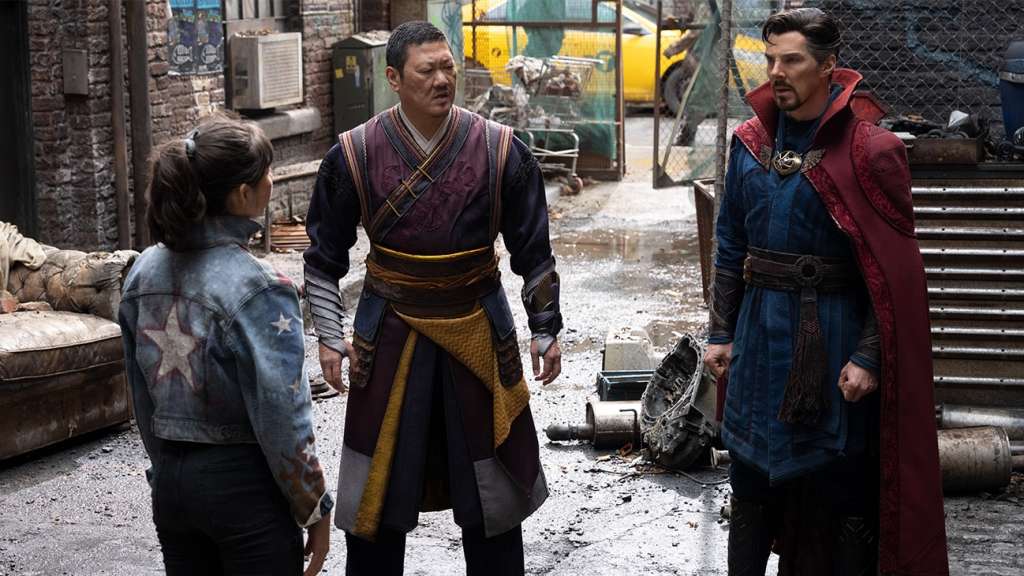 For the sake of balance, it’s worth noting solutions that often raise the bar for Marvel productions, and in the case of this movie, they pass the test with a plus five. Of course, we are talking about introducing new, unclear characters whose appearance we did not know until the last moment. Of course, we won’t reveal who we’re talking about, but these are really nice surprises. Perhaps their potential has not yet been fully realized, but the presence of one of them may be a harbinger of something that fans have been waiting for for a long time. Disney acquisitions bring definite benefits, even in such a limited form, so we can keep our fingers crossed so we don’t end up short on cameos. 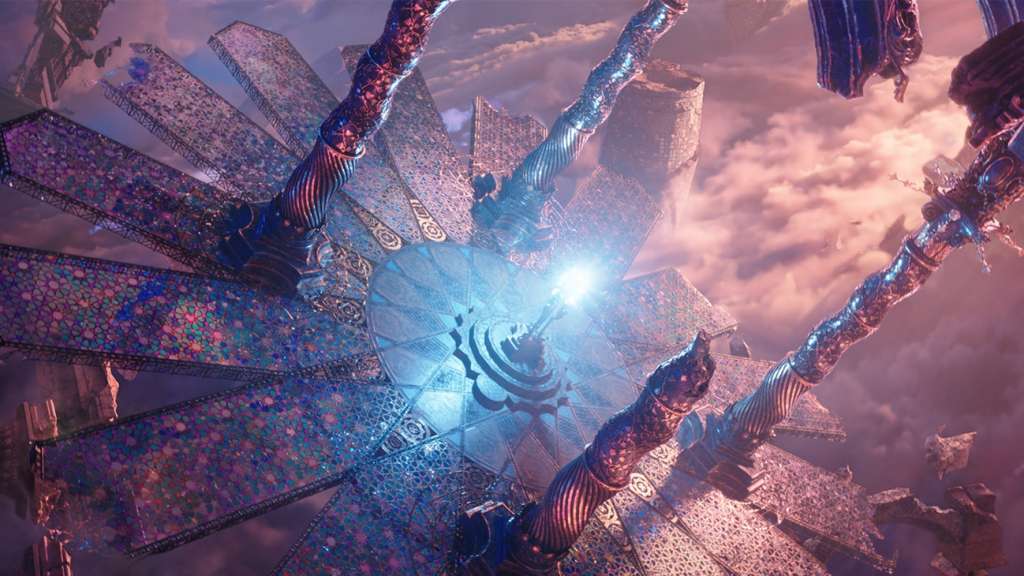 Technically, the movie is as expected. Most, if not all, scenes involved the use of CGI, so a lot of production time was spent in post-production and that may have had an impact on the end result. The rush or lack of resources means that some items don’t fit all – the level of computer effects is not equal and can be picked up in several places. By focusing your attention on the music, you’ll certainly hear familiar themes and compositions that will make the most scenes interesting, but you shouldn’t rely on anything more than Superhero soundtrack. We rarely get featured soundtracks from movies in this category, especially with Marvel productions. There was no effort on authenticity, well-known specialist Danny Elfman was hired and done. 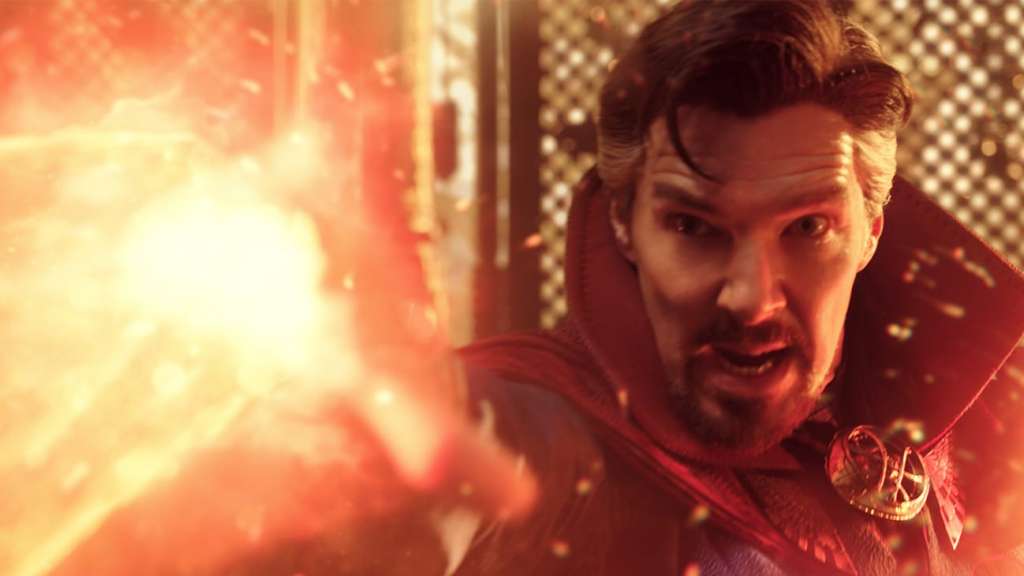 “Doctor Strange in the Multiverse of Madness” is definitely a nice time in the cinema and I don’t get bored at any point in the story. Al-Rimi himself tried to bring something different from the other films and he definitely succeeded, because it is definitely a more emotional and dark story. It is a pity that at the same time he made a very twisted and chaotic plot in places, which disturbs the reception of the film.