This is no ordinary museum. The latest technology was used in its preparation, thanks to which we can hear and see Józef Piłsudski, take pictures with one of the fathers of Polish independence or watch films made using virtual reality technology.

From May 1 to 3, in front of the Dramatic Theater in Płock, you can visit the Museum of Virtual History, which uses modern technologies: screens, digital visualizations, hollowboxes, photo booths, virtual reality glasses, holograms, and even the digitally reconstructed Marshal Josef Piłsudski. Thanks to PKN ORLEN support, all attractions are free.

– The Virtual Museum of History is a unique exhibition, organized in a truck – says Michau Kociurek, Head of Promotion and Projects at the “Niepodległa” program office. – Across tens of meters of space, he told the story of the early years of independent Poland. We tried to make it as cross-sectional as possible – he explains.

The story presented in this extraordinary museum tells about the fathers of Polish independence and the local heroes who contributed to the development of the Polish state and gave their lives for its independence.

– The exhibition includes multimedia artifacts and holoboxes so that you can get to know this story better, and in addition to the cognitive value, you can also get feelings, an impression that may encourage us to learn more about the story – explains Michao Kosuurek.

There is also a VR cinema organized on site, showing two films made with virtual reality technology.

– They are two different stories. The first is a war drama called “Dża-Dża”, which presents the fate of Jadwiga Jędrzejowska, a pre-war tennis legend. The second story is the musical comedy “Nie kochać w such noc”, which is led by Alexander Żabczyński, the legend of pre-war Polish cinema – narrated by Michał Kosiorek.

The final element of the museum is the photo booth where you can take a picture with the chosen independence father. After you enter your email address, the photo is sent electronically.

– I would like to thank the “Niepodległa” program office for the fact that we were able to jointly implement the project of the Virtual Museum of History – says Yolita Kolpa, Head of the Department of Social Welfare, PKN ORLEN. – Here we combine elements of modernity, such as holograms or holograms, with history. We want to convey, above all to the younger generations, how important history and tradition are, how important the struggle for our independence is. Many generations of Poles fighting for independence mean that today we can live in a free and democratic country – says Julita Kolba.

As he emphasizes, this has become especially important today in the context of the ongoing war across the eastern frontier.

– When entire Ukrainian families are fighting for their freedom and independence, we are already behind us. The history of the Polish nation was marked by many wars and tragedies. We should always remember this and cherish our history and the memories of our great-grandparents or great-grandparents. As PKN ORLEN, we are very keen to join in such historic projects to nurture the history and traditions of the Polish nation, explains Julita Kolpa.

– It is a non-standard and interesting presentation of our history. I think everyone would like to hear Marshall Piłsudski from 1924, which I encourage you to do, because the hologram is very realistic. During a walk in May, it is worth visiting this extraordinary museum – summarizing our hubs.

The project, prepared by the “Niepodległa” program office, was co-financed by the Minister of Culture and National Heritage. PKN ORLEN is the sponsor of the project. 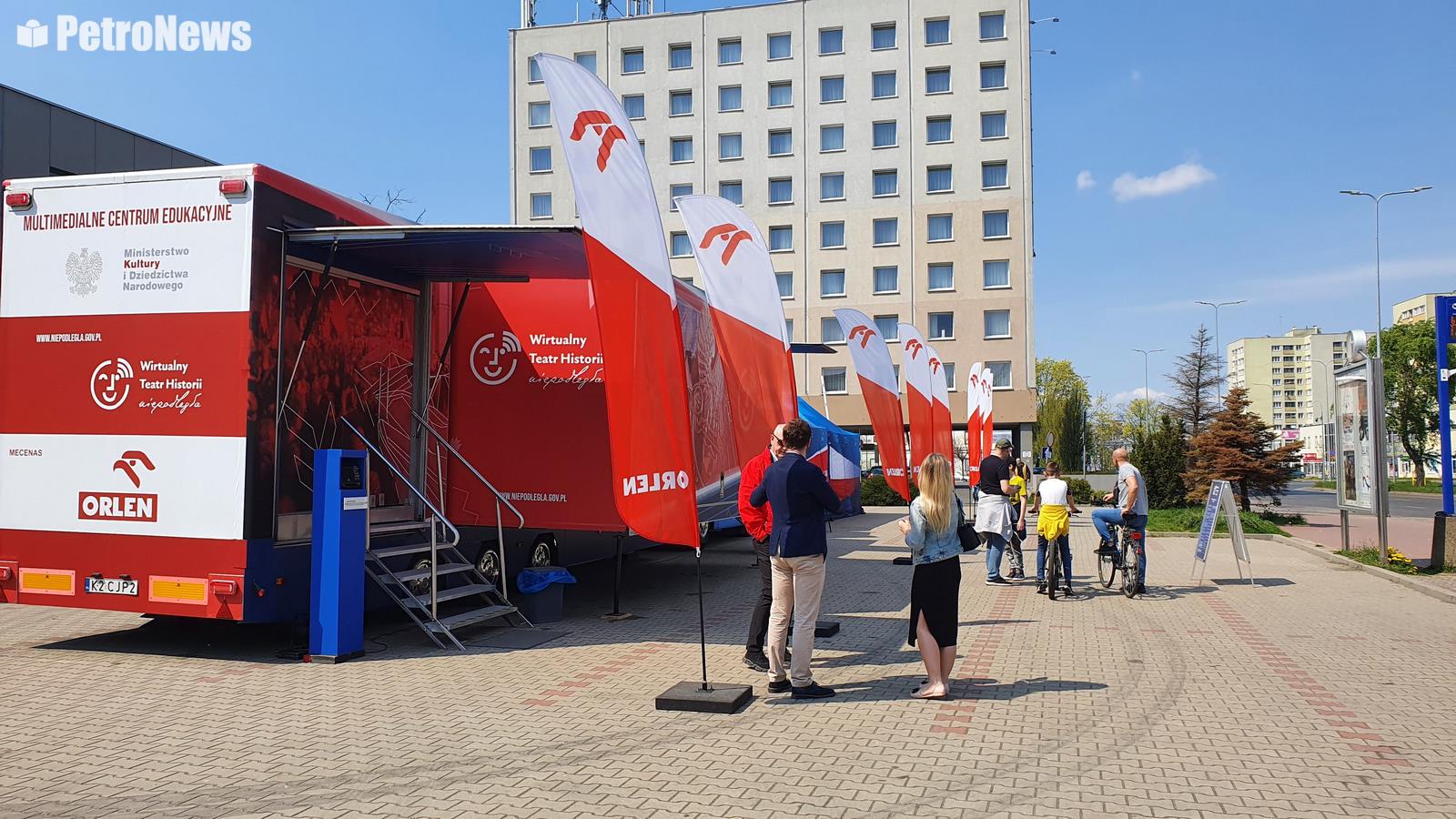 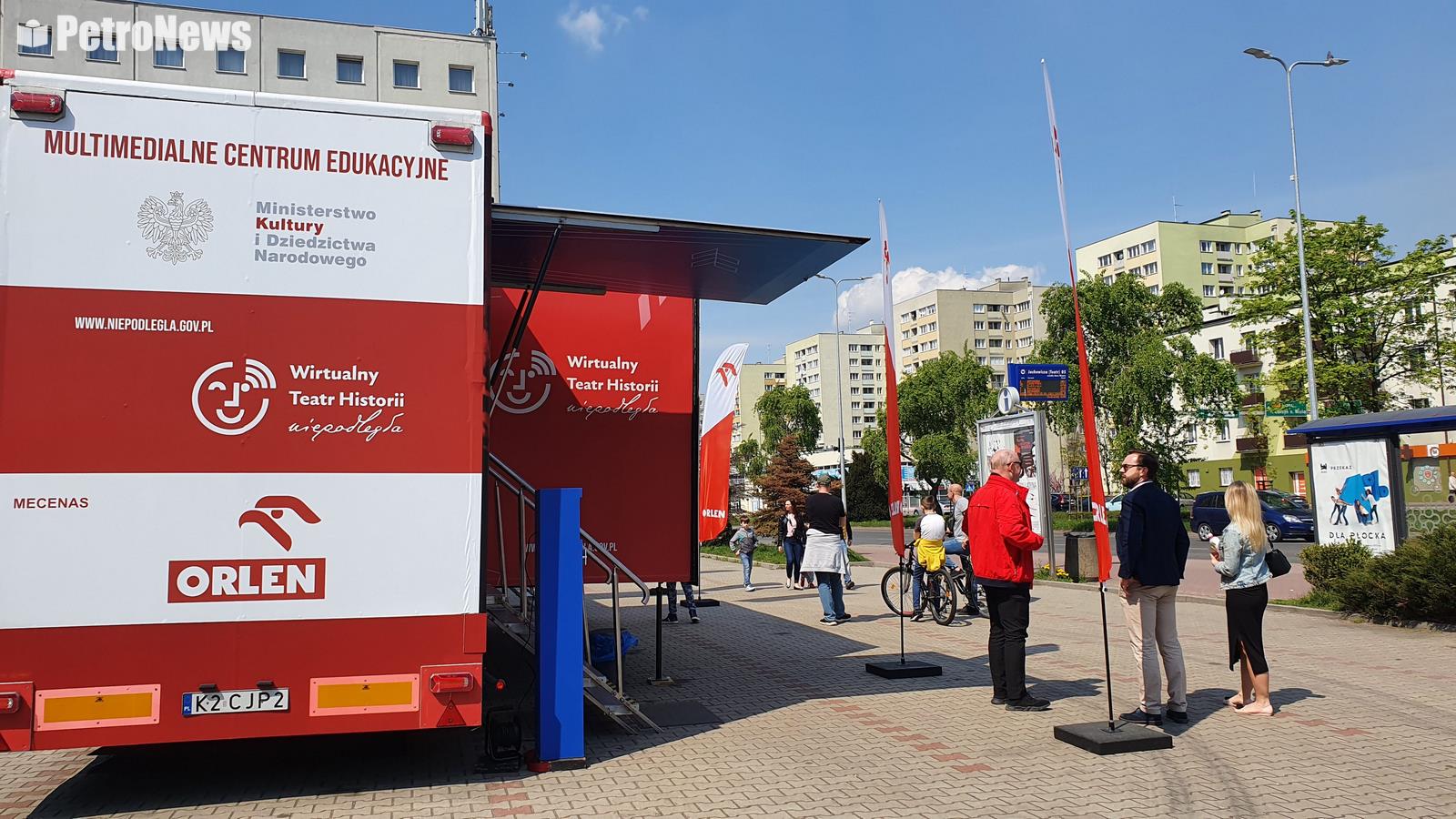 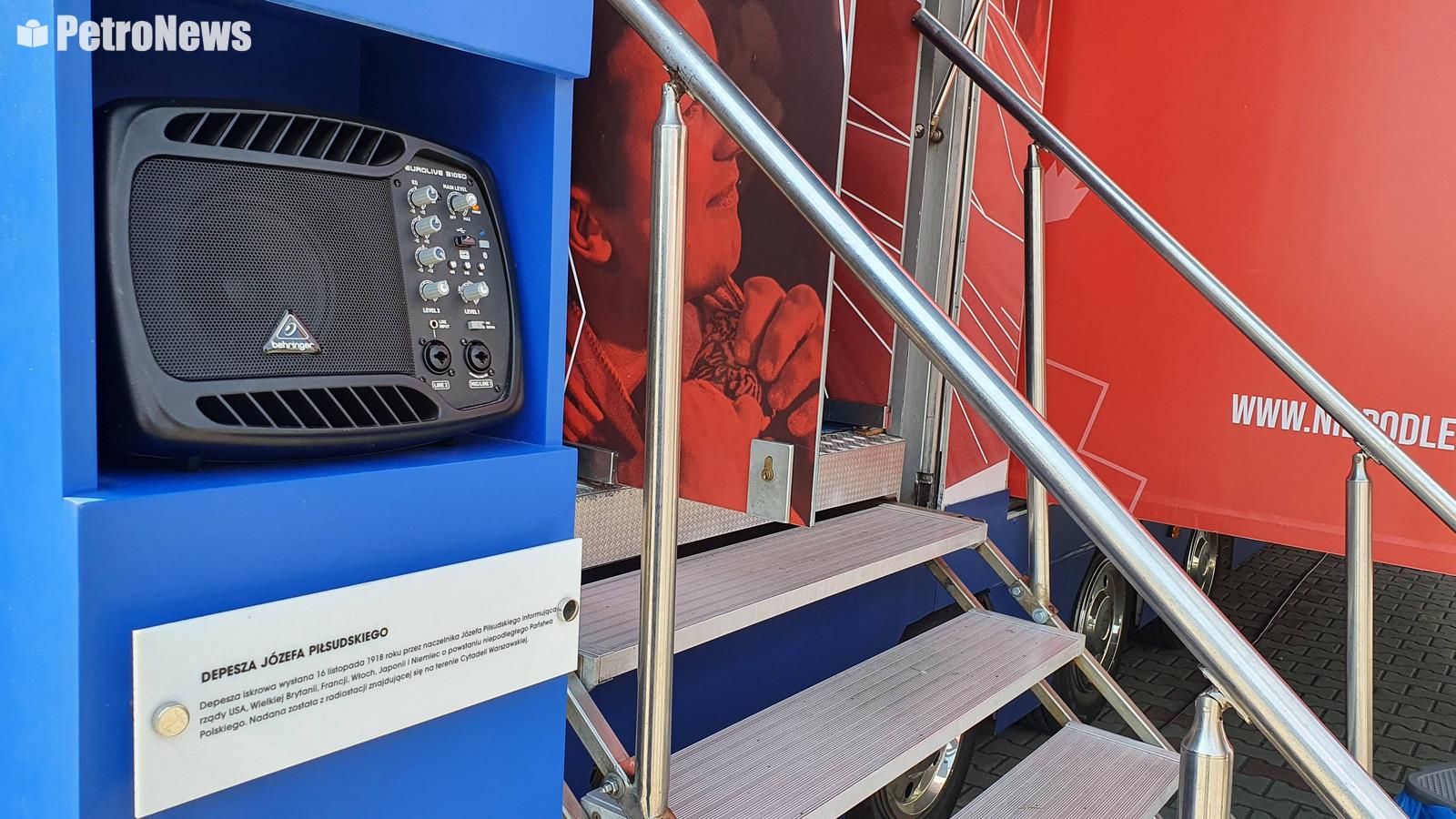 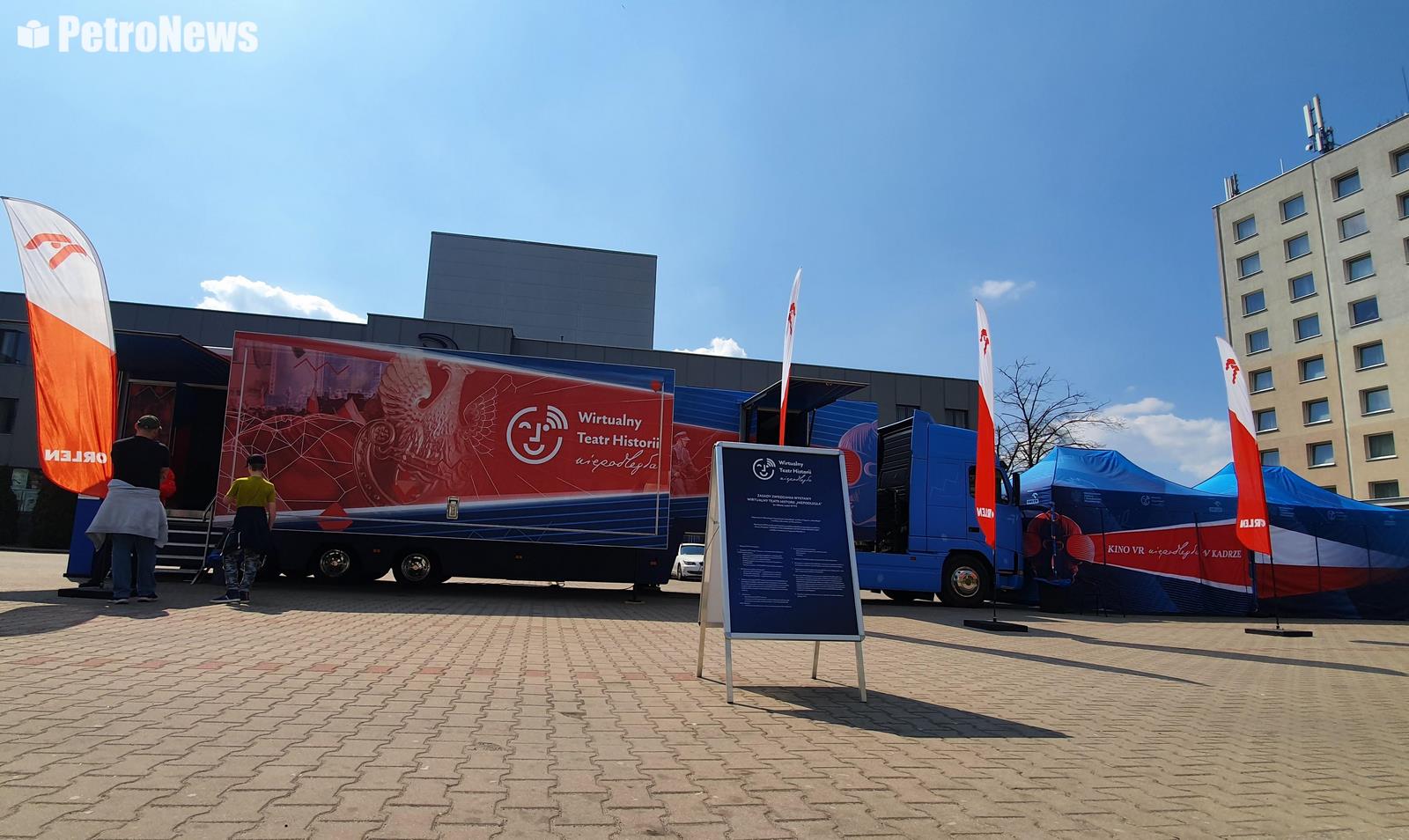 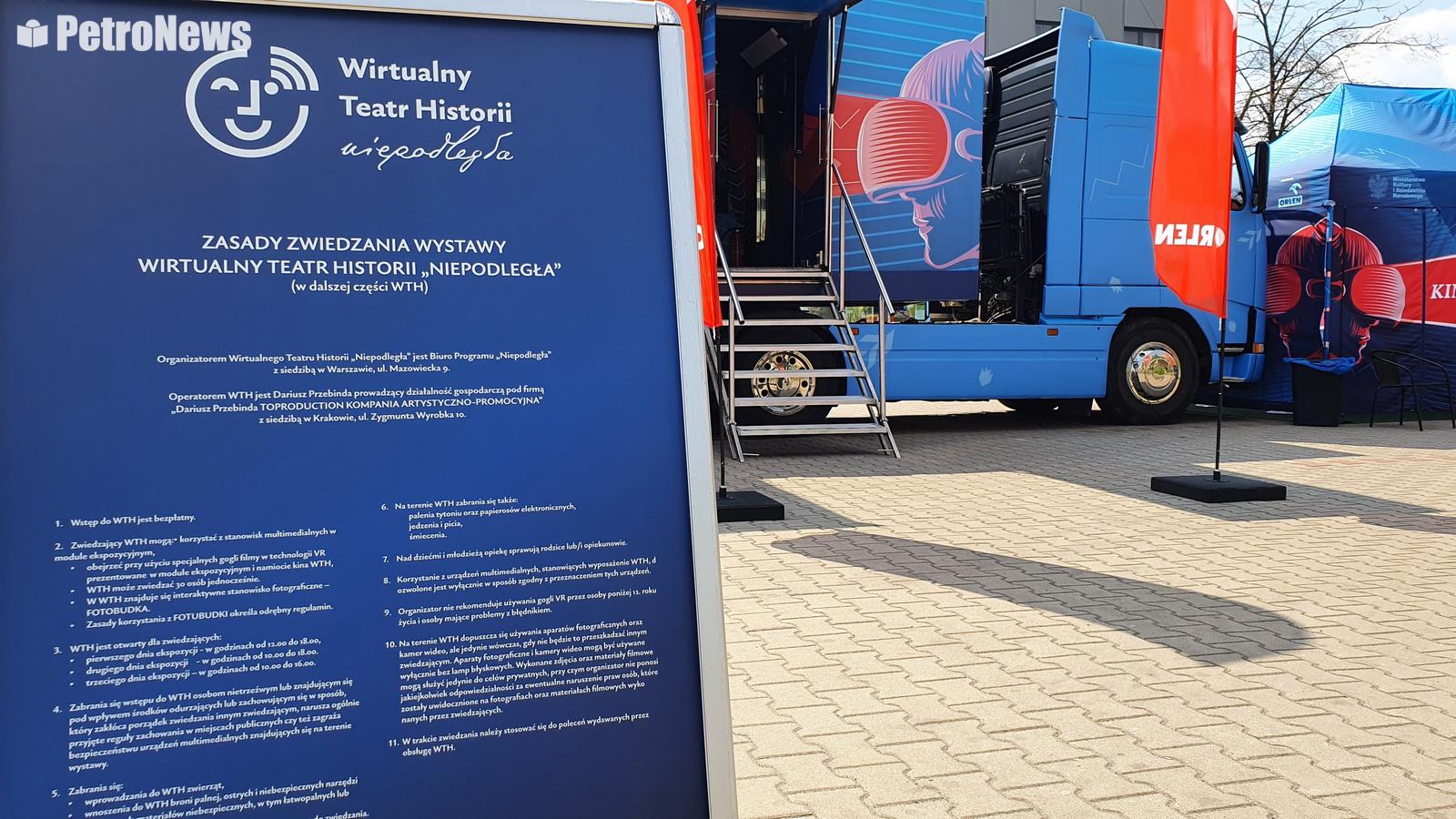 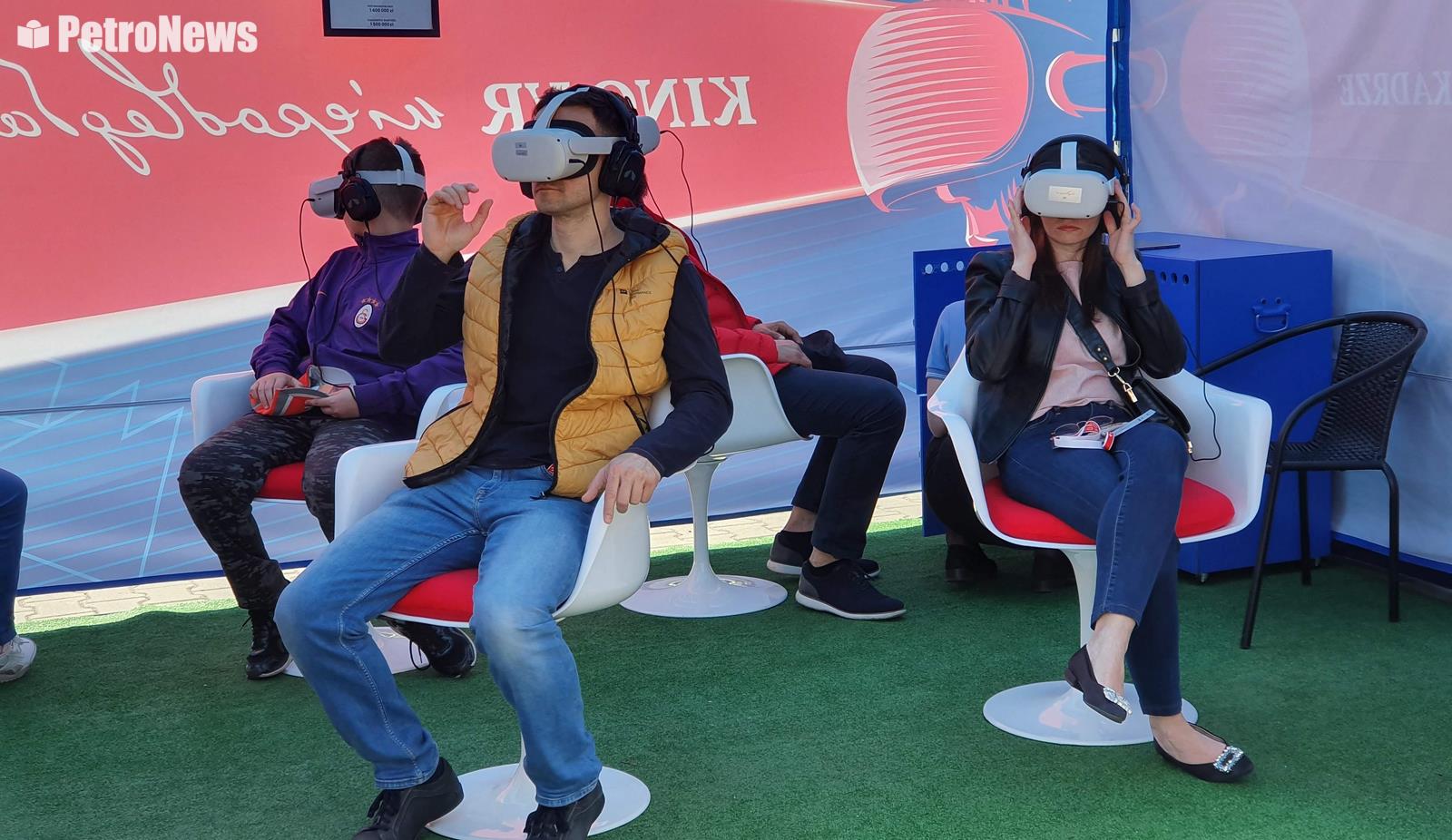 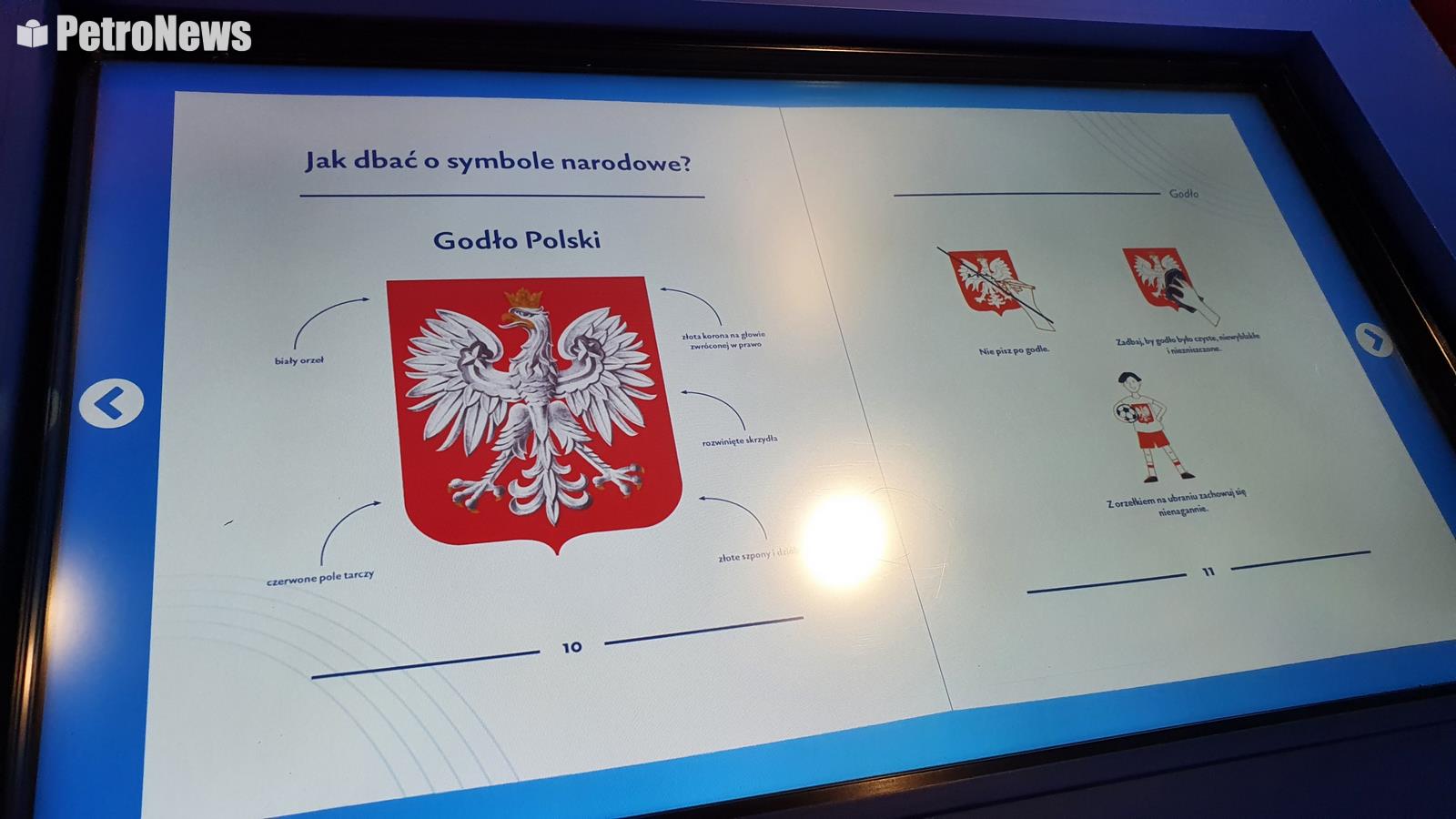 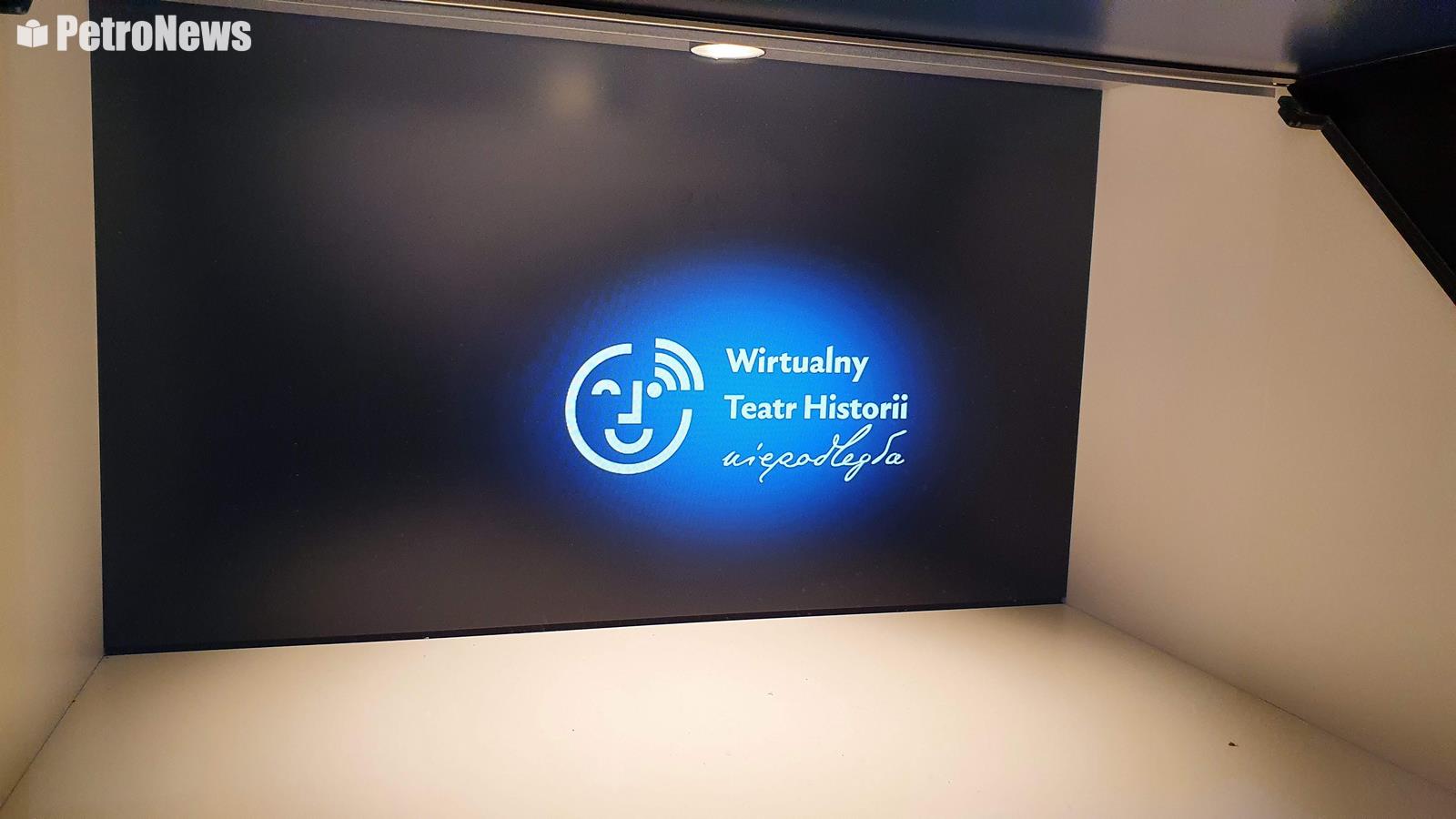 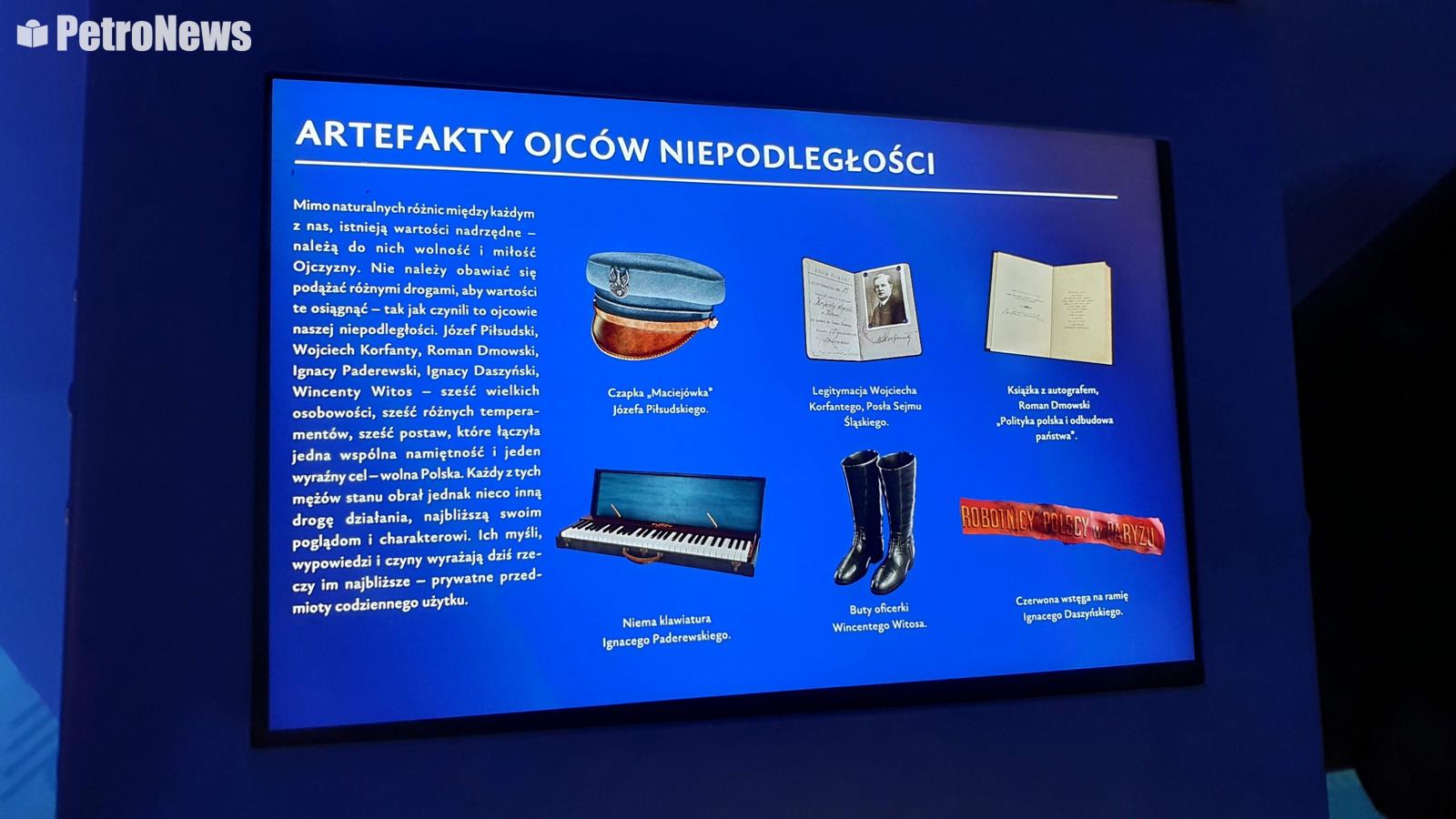 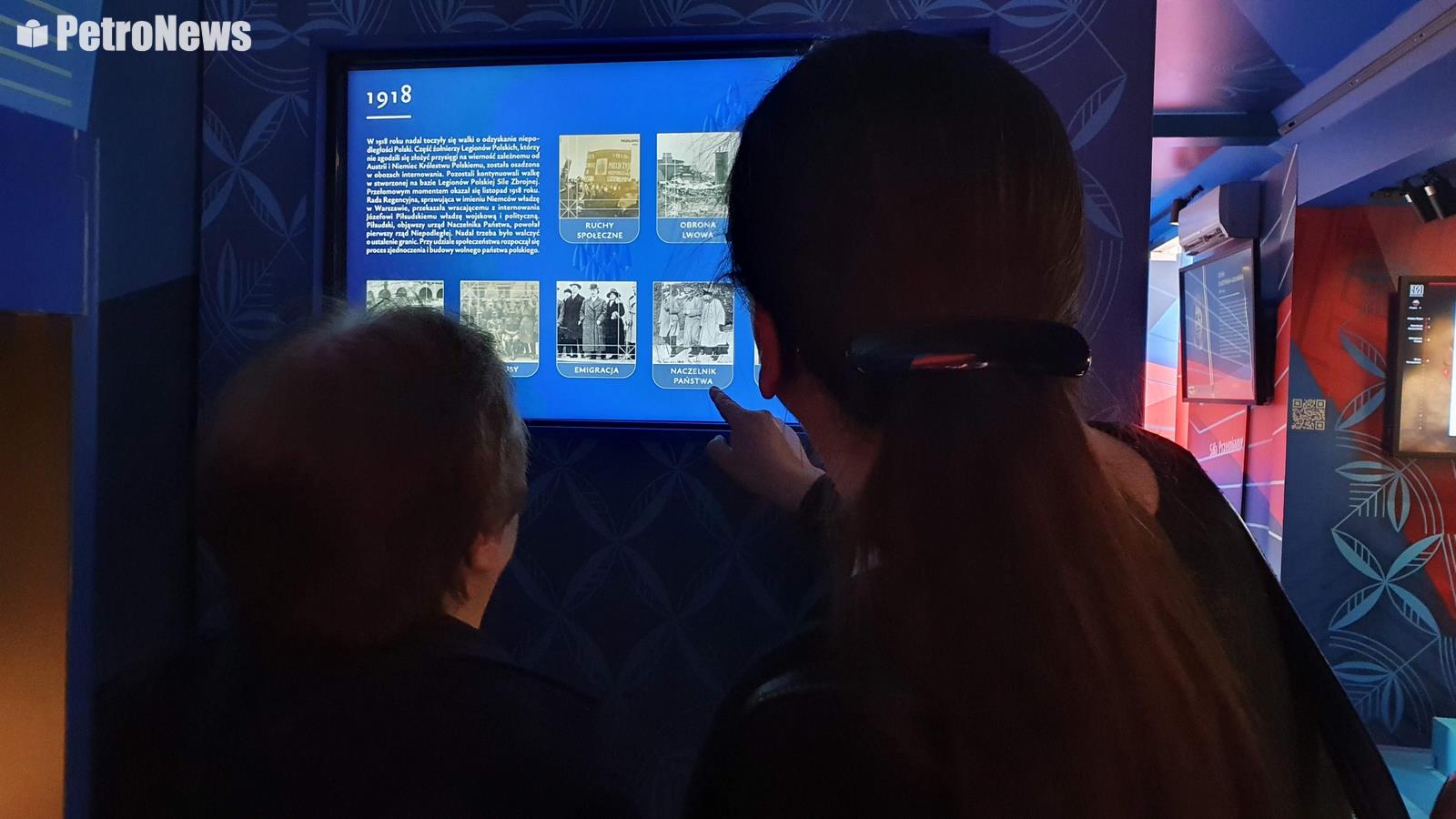 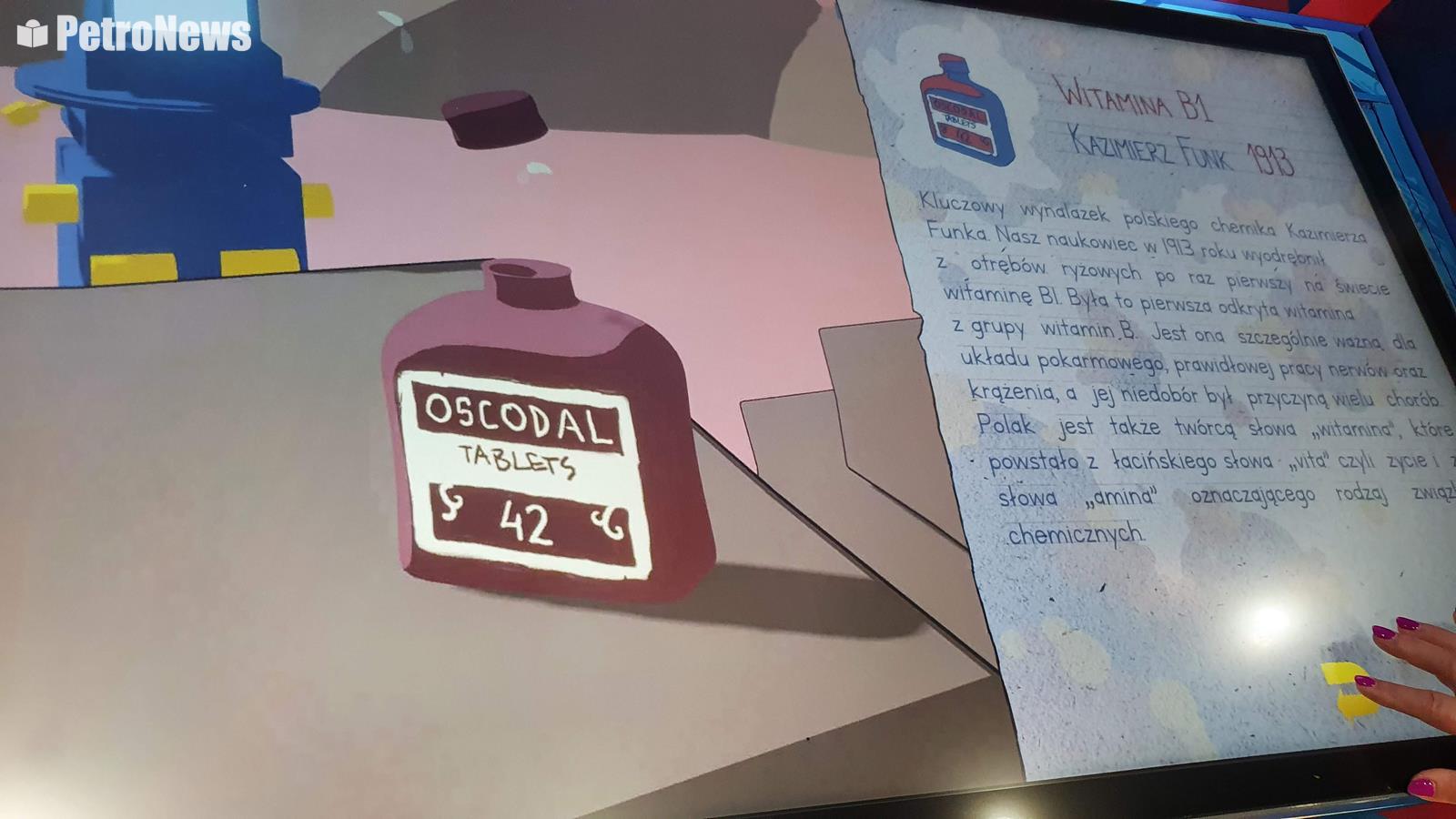 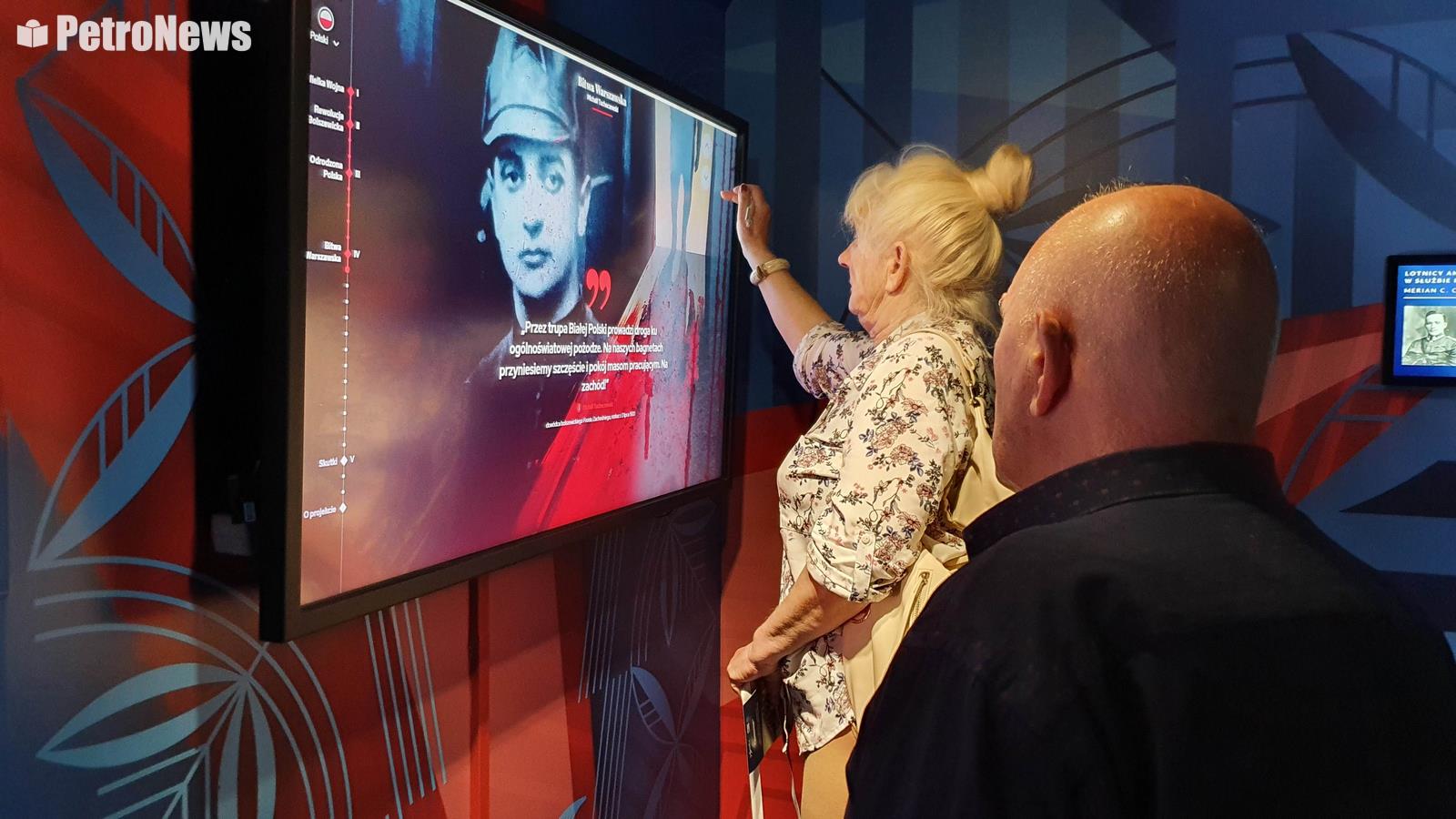 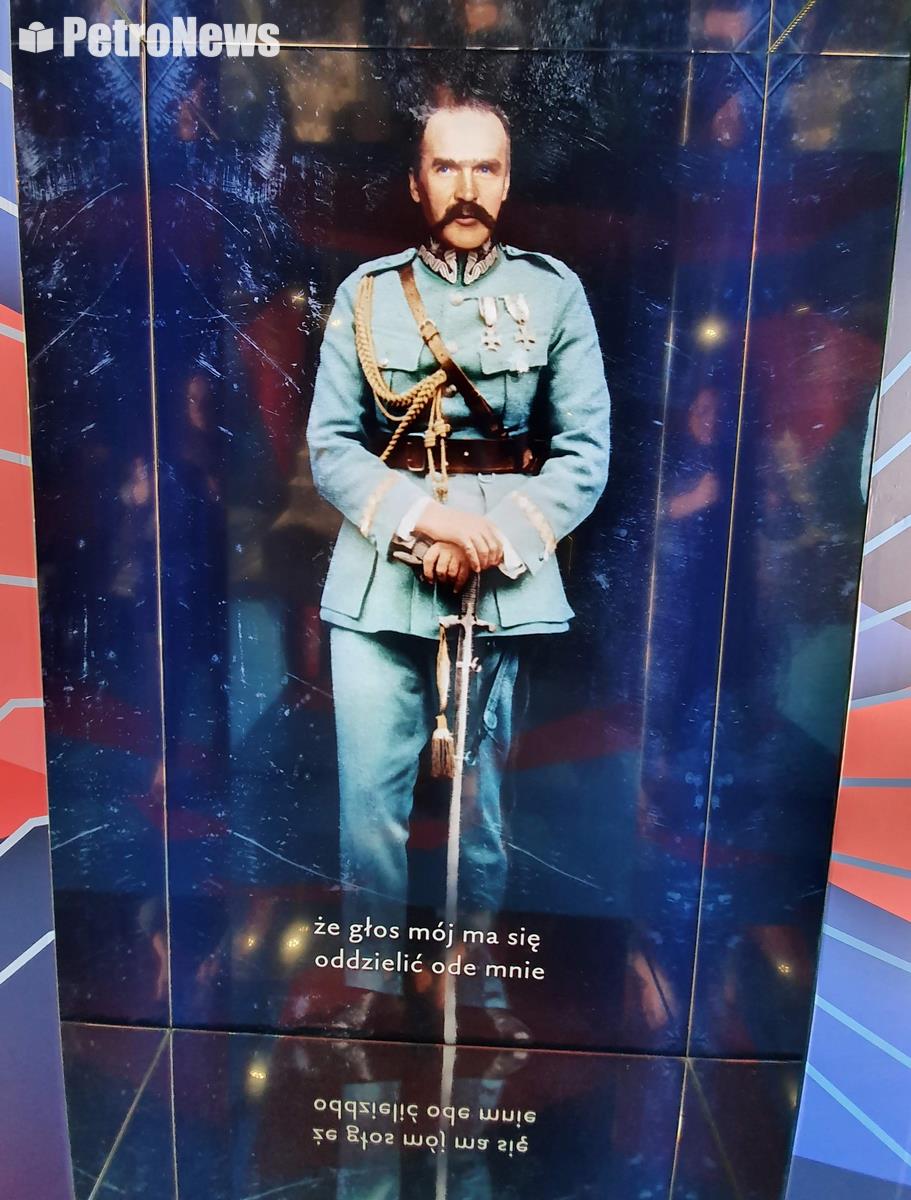 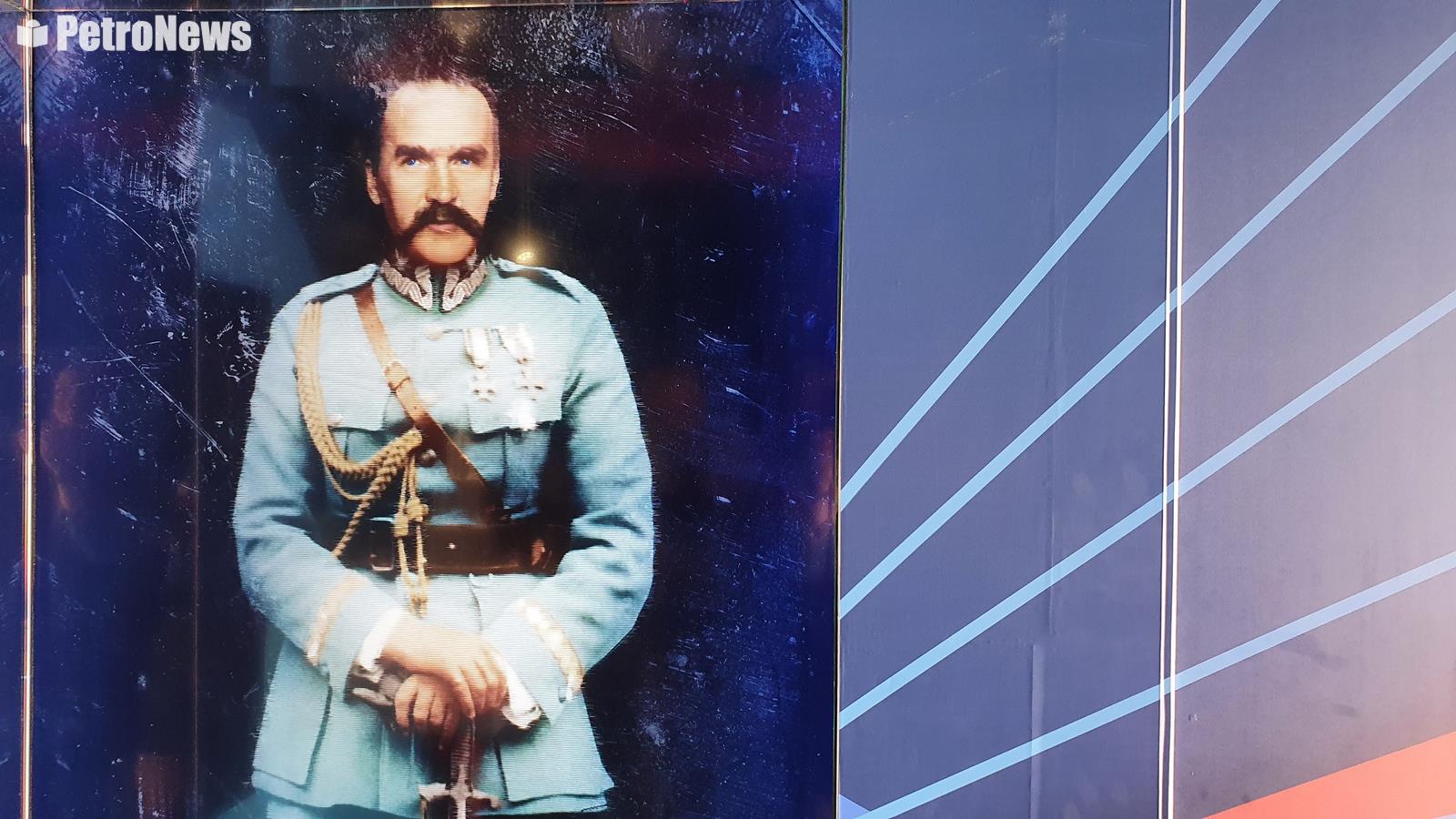