Krzysztof Pastor’s ballet “Dracula” to the music of Wojciech Kilar can be seen at Teatr Wielki – Polish National Opera in April and May, and is inspired by Bram Stoker’s novel and Francis F. Coppola’s film “Dracula”. The pastor also used other works by Wojciech Kilar.

– Good evening, says Francis Coppola. Is this Mr. Keeler? – Yes, on the phone. Good evening, I heard your pieces in the New York Philharmonic. I’m so impressed! Do you make music for me? To + Dracula +? – Mister Coppola. This is an offer that cannot be refused ”- so recounted the composer’s biographer Maria Wilczek-Krupa the first conversation between Kilar and Coppola in the book“ Kilar. Two-sided genius.”

Fred Fox, producer of “Dracula,” said in Violetta Rotter-Coziri’s book “Kilar. In the Close Set,” that music was very important to Francis in creating this business from the start. “He also wanted to make +Dracula+ in a different style. He didn’t want to make a new Hollywood version of a story we’d seen so many times. It required having access to talent that wasn’t tied to the traditional Hollywood environment and someone who would bring a fresh, new vision.”

Fox explained that “music was very important in his films.” “Often, during editing, we shut down the dialogues and watched a movie with the music on. We watched the music itself tell the story. There’s a scene in +Dracula+ where Count and Mina go to dinner in a nice, but dark restaurant. We don’t know exactly where they are. It was a compilation of these The story with the visuals is a bit complicated. But the music track for this scene – I don’t remember its title, maybe + Song of Love + – was amazing. In fact, we don’t need any other sounds, no dialogues anymore.” You immerse yourself in it, And she understands everything. Music tells us about it. There were many other great moments, but these are the ones I especially remember. Francis wanted the music to dominate at times, to have a special place in the film ”- he recalls.

According to the producer, the process of creating music for “Dracula” was quite unusual. “Usually the composer seems to start work when the editing is complete, when we have the final cut for the film.” “But she doesn’t work with Fracis Coppola. He loves making changes, remaking things, refining the details, it’s a creative process to the end. For the movie + Dracula + we had two different visions and we’re basically back to before. I remember the track’s music was ready by the time In it we finished the final editing phase, it was very fun and creative because once we had the music ready and there were beautiful long clips we could fit the scenes to the music. Linear road – everything works together “- he said. 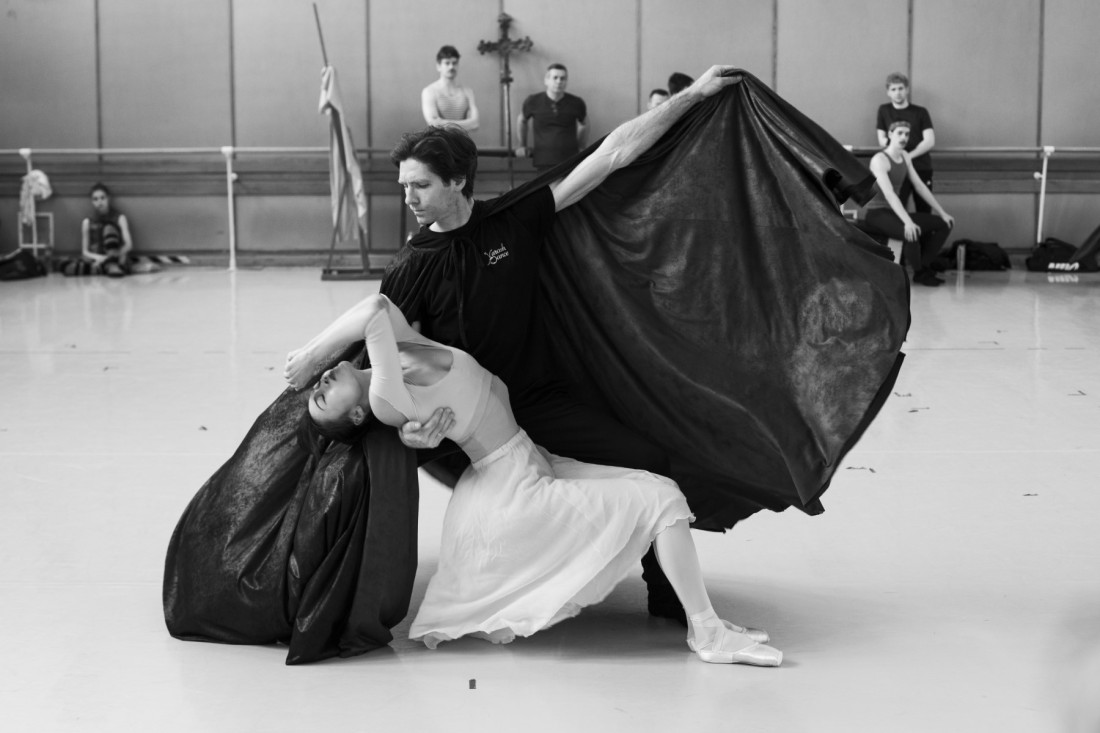 The music was great, Fox said, and they got to know the filmmakers after their first hearing. “I’m sure that was Francis’ reaction as well,” he added. He emphasized that editing was a challenge. “How can this great music be best used when editing the image? As I mentioned, we had the music ready before the final editing, and we could choose the sound and image appropriately and experiment with different compositions. We also had the time, which was very useful. I remember Francis giving the composer a lot. From Freedom. It was great music that we were able to put into the movie in a fun, unedited way. It was a great collaboration “- he said.

The West Australia Ballet asked Krzysztof Pastor to create a ballet adaptation of the novel and movie “Dracula”. The priest decided in his dramatic concept not only to refer to Coppola’s film, but to show more of Wojciech Keller’s music. Accordingly, the performance is based on a score by Michael Brett, which consists of various pieces composed by the Polish composer. On the show, we will hear movie music from “The Promised Land”, “Liber”, “Records of Love Accidents”, “Wherever You Are” and “Jealousy and Medicine”. In the performance of Kilar’s classical music, parts of “Kościelec 1909” and “Advent” of the Fifth Symphony and concerto for piano and orchestra were used. Dracula with music by Wojciech Kilar and choreography by Krzysztof Pastor has become a ballet sensation for 2018, specially commissioned by West Australia Ballet. The world premiere was in September 2018 in Perth. The performance was nominated for Helpmann Awards in the Best Ballet Performance category and won three times in the WA Awards for Performing Arts competition – for its concept and execution, as well as costumes and musical arrangement.

In the Teatr Wielki – the Polish National Opera it can be seen on April 30 and May.